The Isles of Scilly in the Great War

The Isles of Scilly in the Great War By Richard Larn 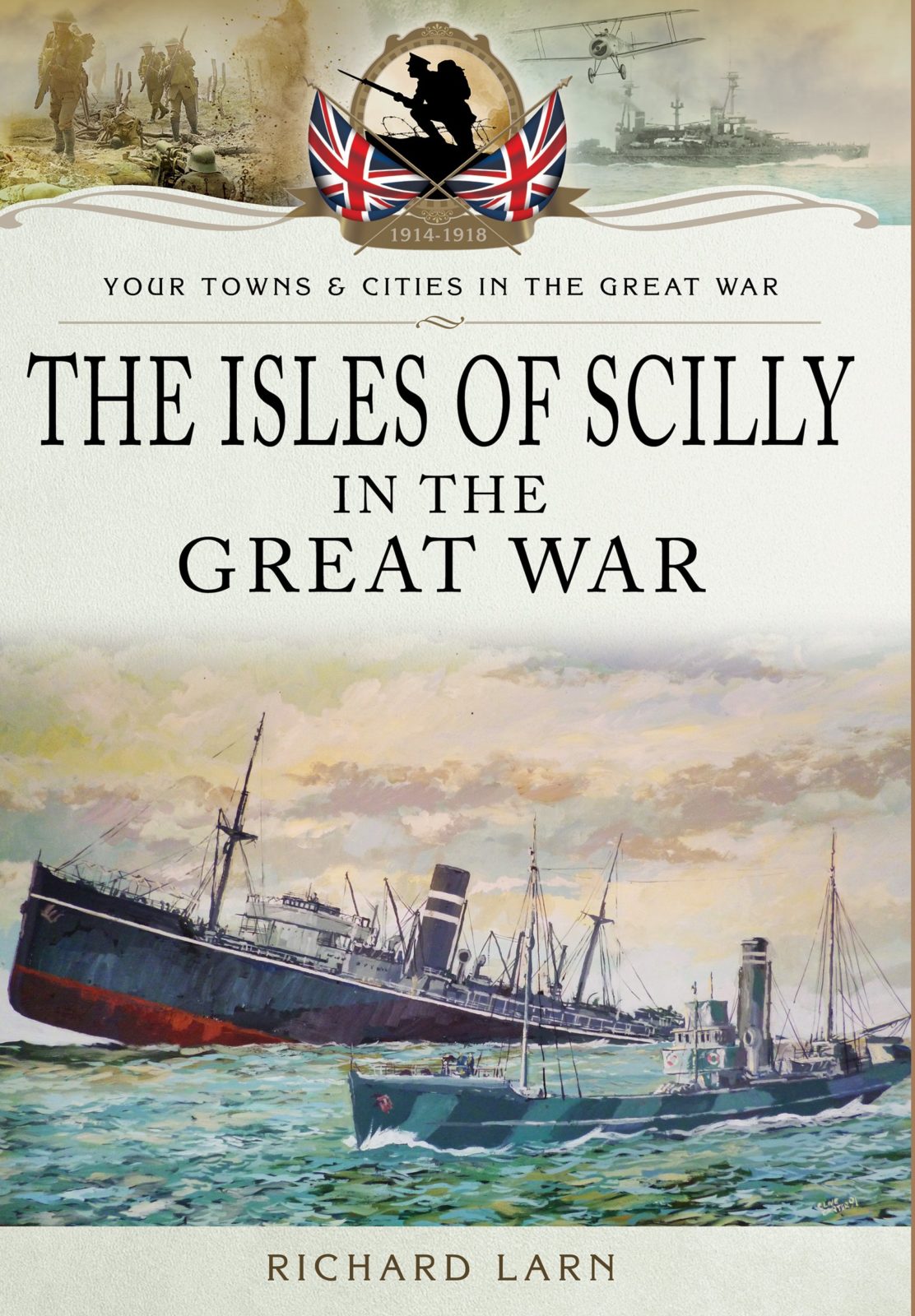 Part of a series of books called Your Towns & Cities in the Great War, this is a history as opposed to a diving book, but as it’s written by Richard Larn OBE, one of Britain’s foremost shipwreck experts, its existence should be noted by wreck-divers exploring England’s westernmost reaches.

It details the Scilly Isles’ contribution to WW1 at sea and in the air, and is written with the sort of authority you would expect of this author.