A Royal Marine is offering scuba lessons to the public – in return for help in funding surgery without which he will be forced to give up diving. 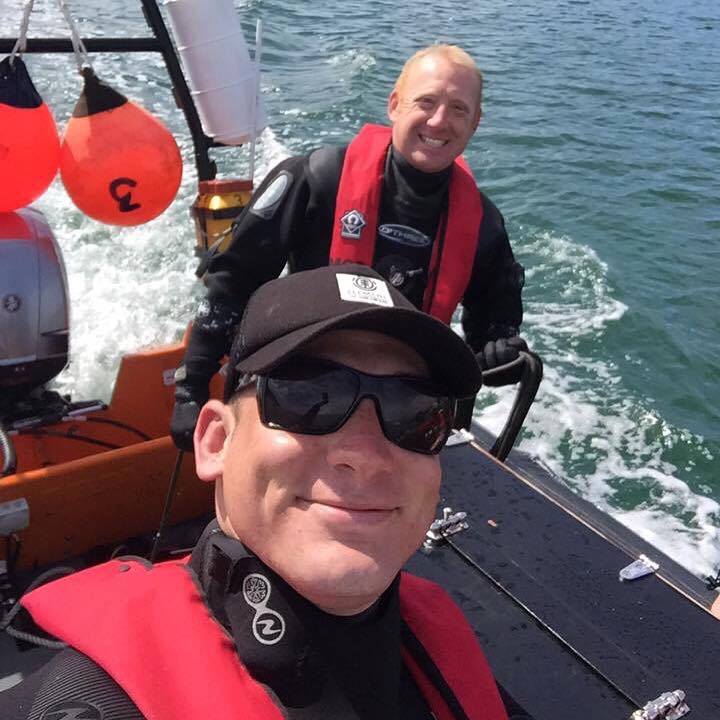 Marine Jamie Doxey, 28, of Chesterfield is a BSAC diving instructor who regularly taught military personnel to scuba-dive on top of his job as a Royal Marine. He joined the force at 18.

Eighteen months ago, while under assessment 12 miles offshore on an Expedition Sub Aqua Diving Supervisor (ESADS) course, one of the military’s toughest in-water courses, Doxey suffered a spinal and neural bend.

“His dive-computer showed no evidence of any abnormalities on the dive,” says friend Simon Metcalfe, a part-time serving Royal Engineer Officer and MD of Scuba Strapp.

“His dive-buddy was also completely fine, so everyone was puzzled as to why after so many years of diving he had almost died.

“I was with him on that day and the memory of the event will stay with me for the rest of my life.”

Doxey received 13 hours of treatment after being evacuated to the DDRC recompression chamber in Plymouth, but it was three weeks before the Bristol Heart Institute was able to reveal why he had been susceptible to decompression illness. He had a PFO (patent foramen ovale), or hole in the heart.

Neither the military nor NHS would fund an operation to fix the PFO because Doxey was still able lead a normal life – apart from having to give up his passion, scuba-diving.

Devastated at that prospect, he set up an online appeal in the hope of raising the £20,000 required for a private operation. In return for donations (and assuming a successful outcome) he has undertaken to give scuba-diving or surfing lessons to donors.

“This week Jamie has had some fantastic news in that St Bartholomew’s Hospital in London has agreed to do his heart operation next Wednesday [28 March] for a hugely reduced price of only £10,000,” says Metcalfe.

“He still however needs to raise a lot of funding to reach this target by next week, but it is a life-changing opportunity he or his family can’t afford to miss.”

Pledges currently amount to around £2900. Jamie Doxey’s Go Fund Me page is here.