Shipwrecks of the Cunard Line By Sam Warwick & Mike Roussel 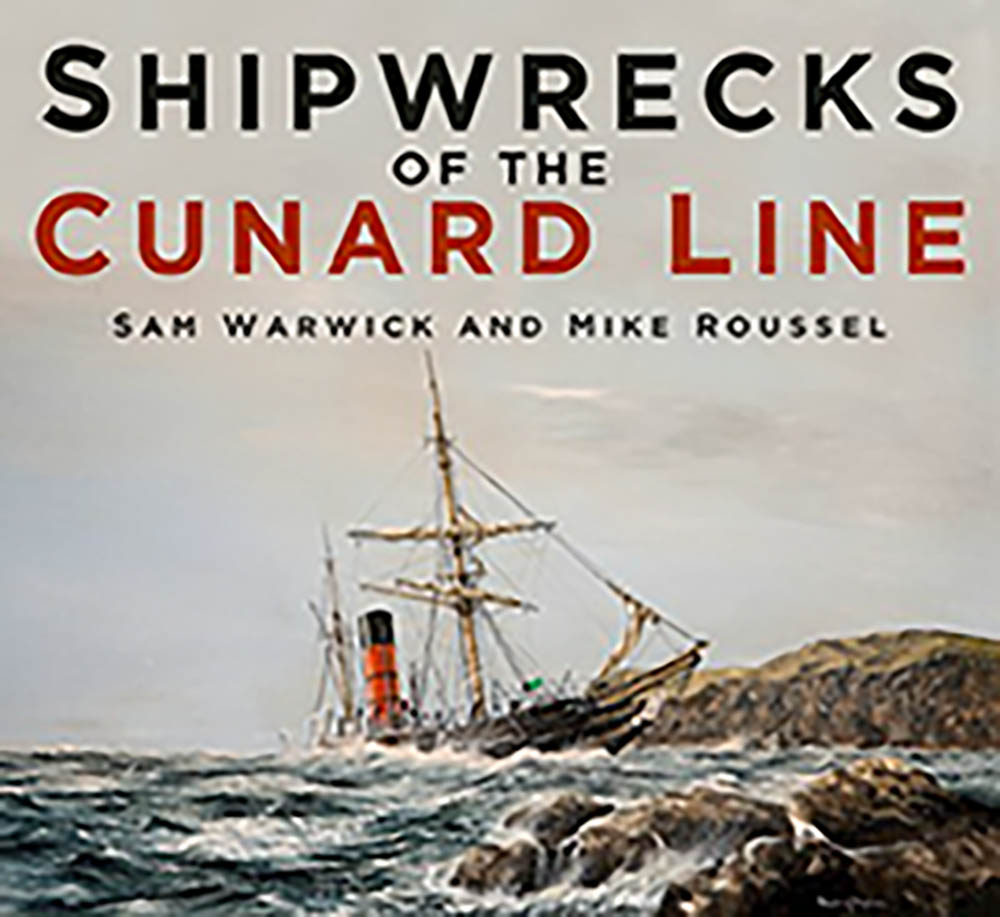 LAST YEAR LINER FANATIC and technical wreck-diver Sam Warwick and history writer Mike Roussel brought out their P&O Line wrecks book, and now we have a paperback version of their earlier companion volume on the Cunard wrecks, which appeared in hardback six years ago, and which divEr welcomed at the time (Review, August 2012).

The book focuses on 18 major losses, most of the wrecks diveable, with a round-up of a further 66. Names well-known to divers such as the Lusitania, Carpathia and Alaunia are included. The paperback contains updated dive-site information – the Campania is no longer a restricted site, for example – and there are some new photographs too.

The hardback was good and so of course is the paperback but, just as a note on inflation, it comes priced the same as the hardback was when it was published (the hardback has almost doubled in price since).