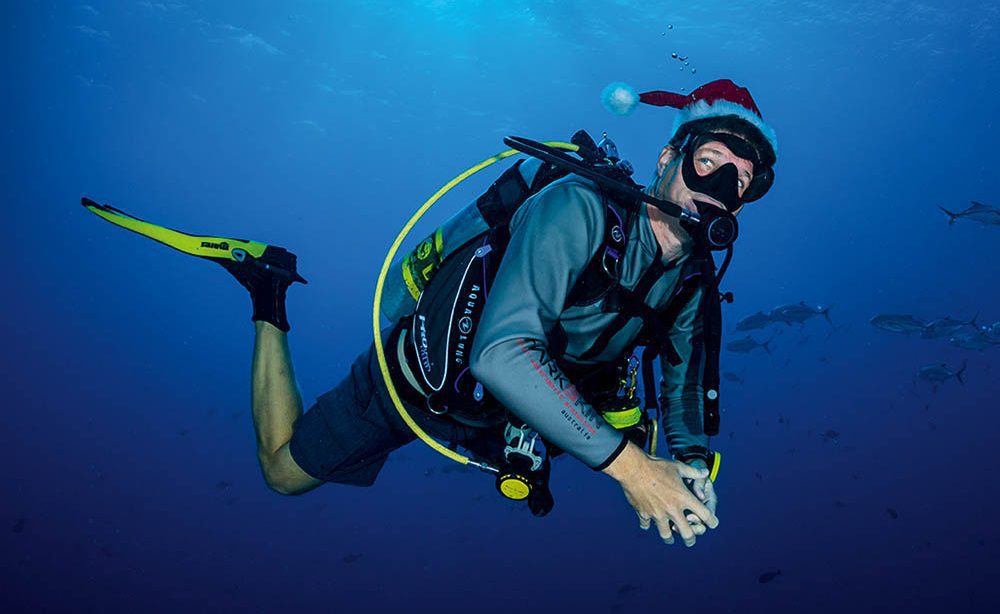 with christmas nearing fast, we decided it was time for an app review on the light-hearted side, giving you the low-down on the best gaming apps for divers.

_Perhaps you have time to kill on a long-haul flight to some far-flung dive spot? Or children to keep entertained over the holidays?

Or maybe you just need some entertainment during a dull commute?

Whatever the case might be, here’s an essential list of gaming apps to keep you going through Christmas and beyond.

Defining what makes a gaming app for divers is a tricky proposition. Had I stuck strictly to scuba-diving games, I’m afraid you would have ended up with too many yawn-inducing titles.

As such, I’ve focused on finding the funnest games that have a marine theme. Games are usually in need of a villain, and it is with mixed emotions that I discovered what a big proportion of marine-based gaming apps construe sharks as murderous, man-eating monsters.

Of course, as divers we know sharks to be rather elusive and beautiful, and severely threatened by human impacts.

So I’m torn between not wanting to indulge in and propagate this image of sharks on the one hand, and not wishing to take myself too seriously on the other.

After all, these are only games, and despite playing a lot of Grand Theft Auto when growing up, my career in violent, organised crime never went any further than that!

There are a range of games here to suit different ages and tastes. Some of you will be rapidly addicted to Hungry Shark, while others will find it distasteful. I can understand both sides of the coin, and indeed those are not necessarily mutually exclusive statements.

There’s also a range of more educational titles on this list, so rest easy if that’s what you’re after.

Each app is scored out of 5, with 0 being dreadful and 5 outstanding. Depending on what you’re after, some criteria will be more important than others. For instance, if you’re looking for an educational game, you would value this score higher than would someone just looking for pure, mindless fun. The criteria are shown in the panel opposite:

Playability: Ideally, I’d like a game that is intuitive and easy too learn, but takes a long time to master. Are the controls smooth or glitchy? Is my gameplay constantly disrupted by ads?

Graphics: The quest for better graphics does not necessarily mean better games, but it can be a good indicator of quality. Does the game have groundbreaking imagery? Or graphics which wouldn’t have looked out of place on my Sega Megadrive?

Education: Does the game provide any educational value in terms of knowledge of diving, or marine life and habitats? Alternatively, does the style of gaming provide a bit of a mental work out?

Value: Quite simply, how good is the price considering what the game has to offer? 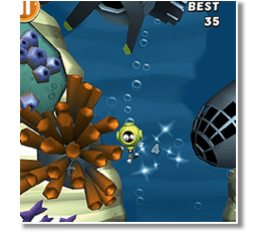 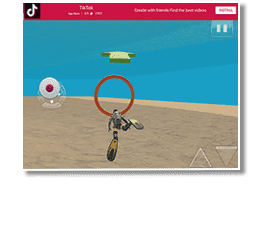 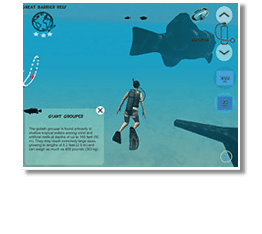 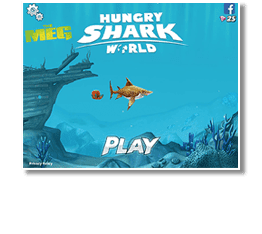 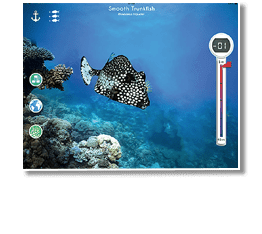 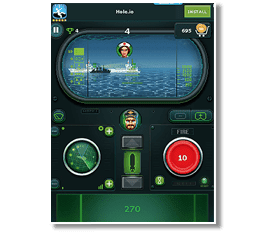 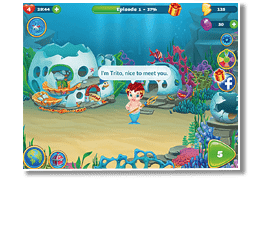 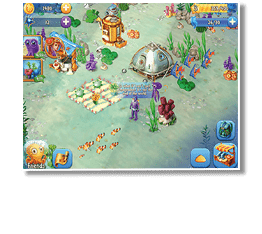 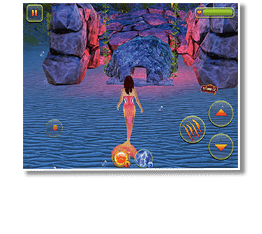 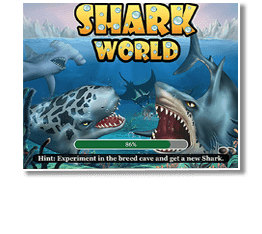 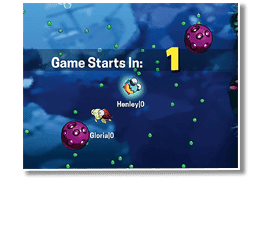 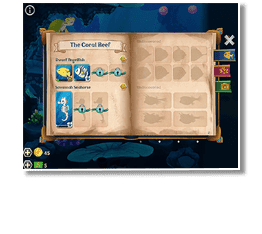 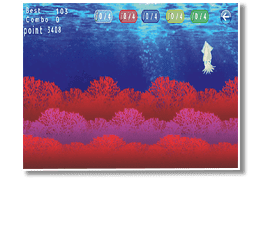 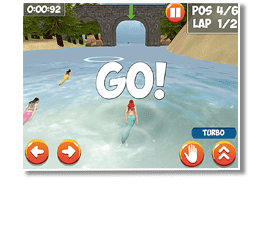 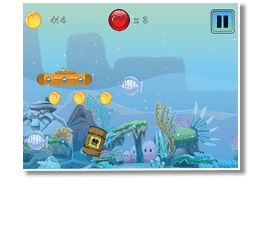 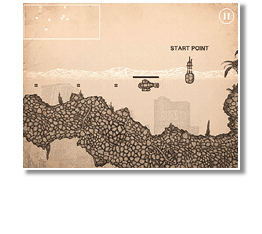 Be Part of the Process

There are hundreds of marine themed apps out there and I hope this review will act as a shortcut to some of the most interesting.

I came across no apps that do a great job of mimicking the scuba-diving experience, but that’s not altogether surprising, and a pleasing reminder that what we divers do in real life is far better than anything that can be artificially created.

Sadly we cannot be under water at all times, so there is still space for other forms of entertainment, which is where these gaming apps can come in.

The good news is that most of them are free – just be very careful about some of the expensive in-app purchase options, particularly if it’s your children who are at the gaming wheel!

This is part of an ongoing series of app reviews, so if you have any dive-related app you’d recommend, or if you have developed one and are keen to let other divers know that it exists, email its name and purpose to the divEroffice at steve@divermag.co.uk – and we’ll give it due consideration.