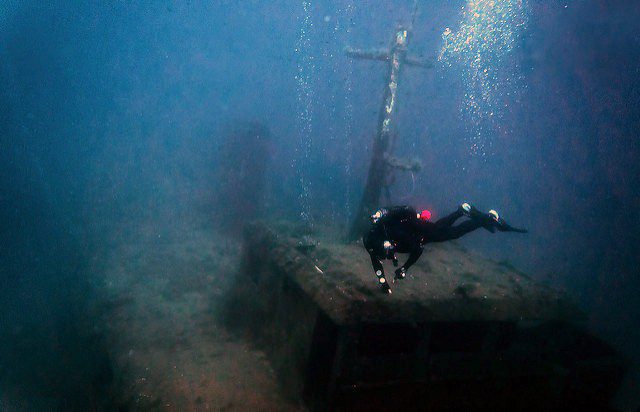 The diving community of Malta, one of UK scuba-divers’ favourite overseas destinations, has called on the islands’ authorities to protect popular dive-sites from fishing activities, in the light of what it calls a worrying decline in fish numbers.

The Federation of Underwater Activities Malta and the Professional Diving Schools Association have issued a joint statement in response to a notice issued by the licensing authority Transport Malta.

The notice specifies areas where boats are allowed to stop or anchor around Malta, Gozo and Comino, and currently allows certain types of surface-fishing to be carried out by passing boats over many dive-sites.

The divers particularly want all the islands’ wreck-sites, including its artificial reefs, to be protected. They have suggested that perimeter marker buoys be used to exclude all traffic other than approved dive-boats from the sites at least from March to December, the nine most active months of the year,

Such action would not only improve the diving experience but would also protect divers from “potentially deadly” fishing-lines, say the professional bodies. They also argue that the move would benefit the fishing community, because dive-sites act as an “incubator” that helps to replenish fish stocks in surrounding areas.

“Local and foreign visitors are witnessing worrying declines of fish around the Maltese islands’ coast, as supported by the latest state of the industry surveys,” says the statement.

Reflecting a fear that visiting divers could choose to go elsewhere, it continues:“The diving industry brings tens of thousands of visitors yearly, and the resounding complaint from these visitors relates to the limited amount or decline of sea life witnessed around our coast over the past few years, something that our closest competitors in this industry have plenty of!”

The divers argue that the current regulation of boat passage “complicates the enforcement of protection for these zones, as it is harder to distinguish between the different types of fishing to confirm whether a rule was broken or not.

“Many times offenders may be gone well before anyone can catch a registration number or by the time enforcement officers are anywhere in the area. This is the equivalent of having a main road passing through a family park.”

Dive-boats should be encouraged to use permanent mooring-points rather than anchoring, acknowledge the diving bodies, which urge that action be taken before the start of the season in spring, “when water activities around the coast will increase tenfold”.