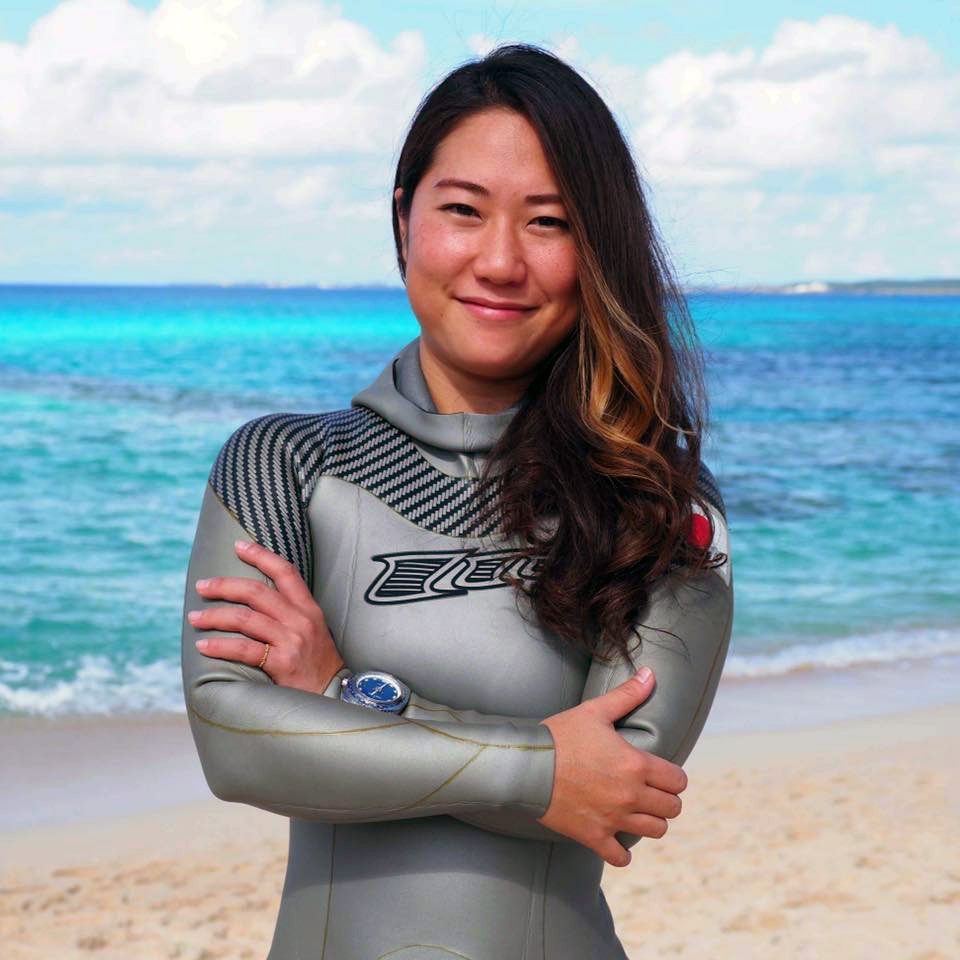 One of the world’s leading freedivers, Sayuri Kinoshita of Japan, has died from injuries sustained after falling from her flat. She was 30.

Sayuri was taken to hospital after a neighbour found her unconscious in the car park below her home in Yomitan, Okinawa. She was placed on life support but died four days later, on 15 July. The police told press that the reason for her fall was unknown, although foul play was not suspected.

The freediver held the women’s world record for Free Immersion, breaking the previous record twice at the Vertical Blue event in the Bahamas last year with 94 and then 97m dives. In Free Immersion the diver has to reach a declared depth on a line without using weights or fins.

Sayuri also set the record of 82m in the Constant Weight with Bifins discipline at the Xibalba competition in Mexico this April.

She had been a previous holder of the world record in Constant Weight Without Fins for a 72m dive at Vertical Blue in 2016, since surpassed by 1m. Her records are those recognised by AIDA, the world governing body for freediving.

Sayuri’s family posted on Facebook that despite her serious injuries “her body was so strong that she kept fighting another four days before her heart finally gave up on Japan’s National Ocean Day… She was surrounded by her family and friends”.