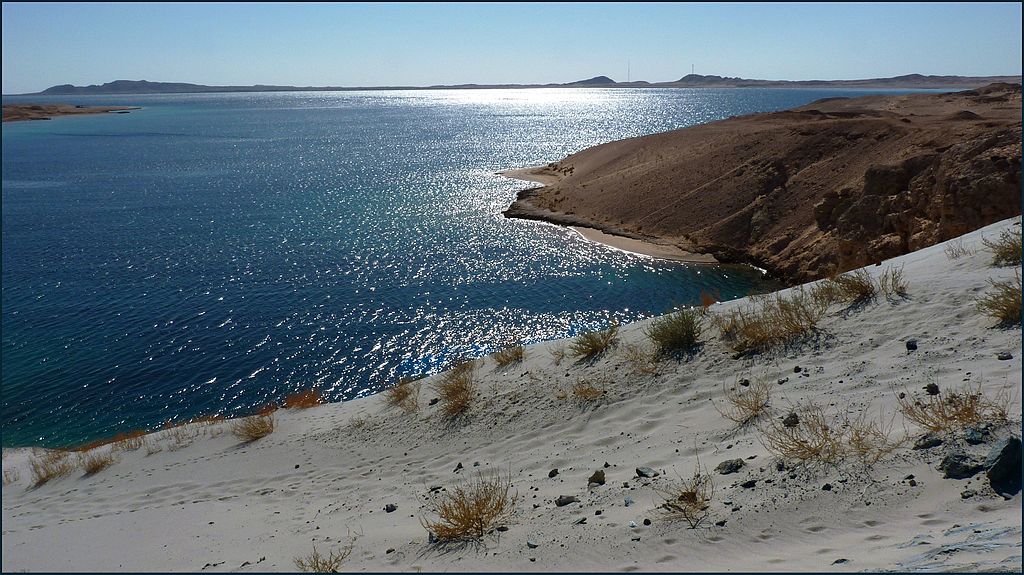 A recent decision by the Egyptian Government to extend marine-reserve fees to popular mainland tourist areas is being challenged by the country’s Chamber of Diving & Water Sports (CDWS) and the Egyptian Tourism Federation.

The Environment Minister issued a decree on entrance fees to the South Sinai and Red Sea national parks in August, but the CDWS says that because this impinges on areas considered outside the scope of the parks, it is “in violation of the law”.

The CDWS, which was formed in 2007 by Egypt’s Ministry of Tourism, stresses that it is keen to preserve Egypt’s environmental resources and support positive environmental initiatives. However, it says that while South Sinai National Park covers Ras Mohammed, Nabq, Abu Galum, Taba and St  Catherine, the decree includes the “Ras Mohammed national park, the diving sites in the Strait of Tiran and the whole coast of Sharm el Sheikh”.

Effectively taking in the cities of Sharm, Dahab and Nuweiba will increase costs for scuba divers and other visitors and “have a negative effect on the tourism sector that is currently trying to restore and recover”, says the chamber. Typically a daily US $5 fee is levied for diving in national park areas.

The CDWS also argues that, with operators in the affected areas having to pay an activity fee that is passed on to their clients, the new entrance fees could in effect constitute a double charge.

Forty-seven islands in what is termed the Red Sea National Parks in the wreck-rich Gulf of Suez were handed over to Egypt’s armed forces by presidential decree this year because of their strategic value, says the CDWS, which argues that these areas should not have been included in the new fee arrangements either.

It says that because attempts to reach a resolution have failed, it has linked with the Egyptian Hotels Association, certain dive-centres, liveaboard operators and resorts to file an urgent request to suspend and rescind the decrees, with hearings set for early December.