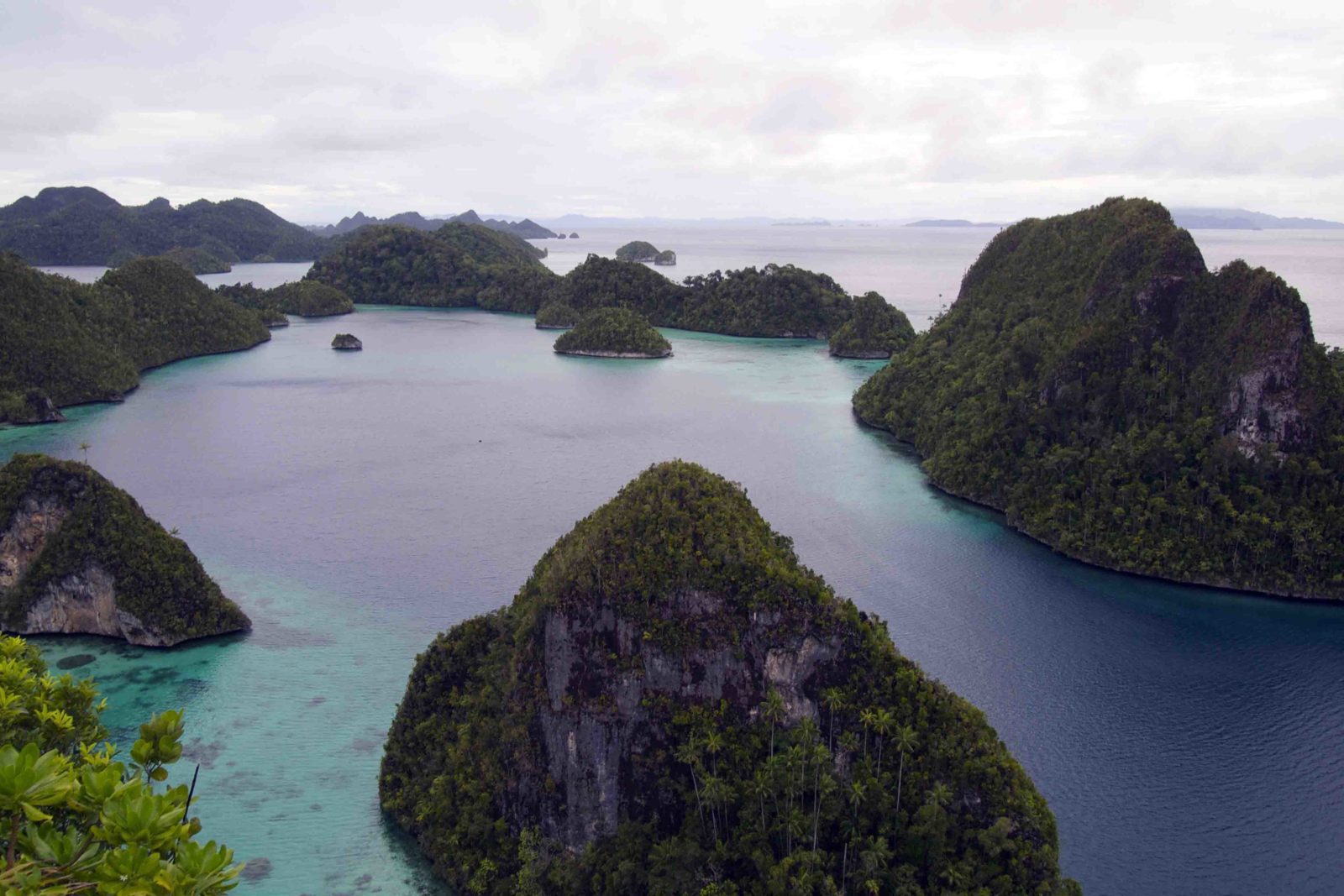 The liveaboard Aqua Blu is reported to have run onto coral reef on a seamount off Wayag Island in Raja Ampat while carrying guests on 18 December.

The 60m steel-hulled ship was refloated on high tide and headed for Batanta island for inspection. She was said not to have sustained any serious damage, but local authorities are reported to have been working to assess the extent of damage to the reef-top.

Wayag is one of Raja Ampat’s marine protected areas and regarded as a place of outstanding beauty.

It has been alleged locally that at the time of the incident Aqua Blu was neither Indonesian-flagged nor employing an Indonesian captain – both official requirements in Raja Ampat. Using local crew is intended in part as a precaution against navigational errors.

The 60m, five-deck Aqua Blu was built in 1968 as the Royal Navy expedition vessel HMS Beagle, and in 2006 was converted into a private yacht. This year owner Aqua Expeditions completed refurbishments to transform her into a luxury liveaboard for use in Indonesian waters. The operator had previously specialised in Amazon and Mekong river cruises.

Aqua Blu is set up to carry out 7- and 12-night trips in Raja Ampat during winter, and to cover western Indonesian waters, including Bali, Sumbawa and Komodo National Park, each summer. The vessel can carry up to 32 guests in 15 cabins and has a crew of 25.

While not a dedicated diving vessel, she is fully equipped for diving and her complement includes instructors and guides.

Aqua Expeditions has been contacted for comment on the incident.