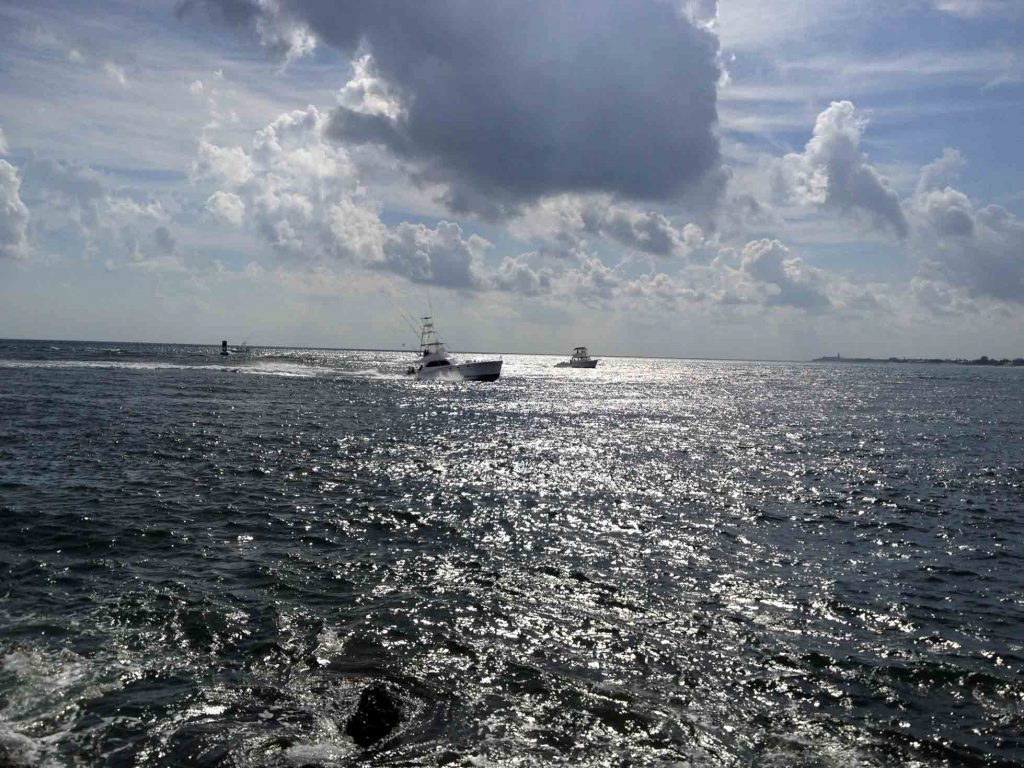 A US diver has died after she and her husband were reportedly pulled under their dive-boat while awaiting pick-up off Palm Beach, Florida on 29 March.

Mollie Ghiz-Flynn, 37, was struck and then trapped by the propeller, and her husband Sean Flynn and other divers and crew had difficulty in freeing her.

The couple, from Melbourne in Florida, were diving from a 15m commercial boat called the Southern Comfort, captained by Dustin McCabe of Florida Scuba Charters, according to state press.

The trip had been undertaken despite a ban on diving expeditions and other water-based activities imposed the previous week by Palm Beach County, as part of efforts to contain the spread of coronavirus.

When Ghiz-Flynn was eventually pulled from the water, rescuers gave her CPR but were unable to resuscitate her.

There were seven other divers aboard the Southern Comfort. Sean Flynn was said to be traumatised but uninjured after his attempts to rescue his wife.

The Florida Fish & Wildlife Conservation Commission is investigating the incident.