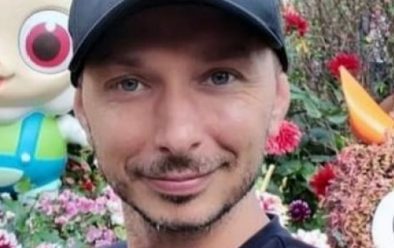 A Polish scuba diver who has lived and worked in Manchester for the past 15 years has been paralysed in a diving incident in Croatia.

Few details of the incident are available, but Mariusz Szrek’s friends and family have accused the dive operator who arranged the dive of negligence, because they say it equipped him with a “faulty” gas cylinder.

They have also started a crowd-funding page for Szrek, 38, in the hope of raising enough cash to get him back to the UK and help to pay for specialist care.

Szrek is now in hospital in Dubrovnik, conscious but reportedly unable to move.

“We believe that with the right medical treatment and rehabilitation Mariusz may have a chance to feel his limbs again and hopefully return to normality one day,” says Katarzyna Werecka, the organiser of the appeal.

Szrek’s supporters have told the Manchester Evening News that his travel insurer has refused to cover the cost of his repatriation or medical bills.

The diver’s flatmate Tomek told the paper that Szrek worked in a restaurant and would regularly send money back to his family in Poland. In August he had paid for his mother, who has cancer, and his sister to join him on a family holiday in Croatia.

Tomek claimed that while on a dive his friend had been given a faulty cylinder that led him to pass out under water. He was recovered and taken to hospital but his relatives had needed to return to Poland soon afterwards.

Although the crowdfund page target is £10,000, Tomek said that at least £25,000 would be required to cover likely costs.