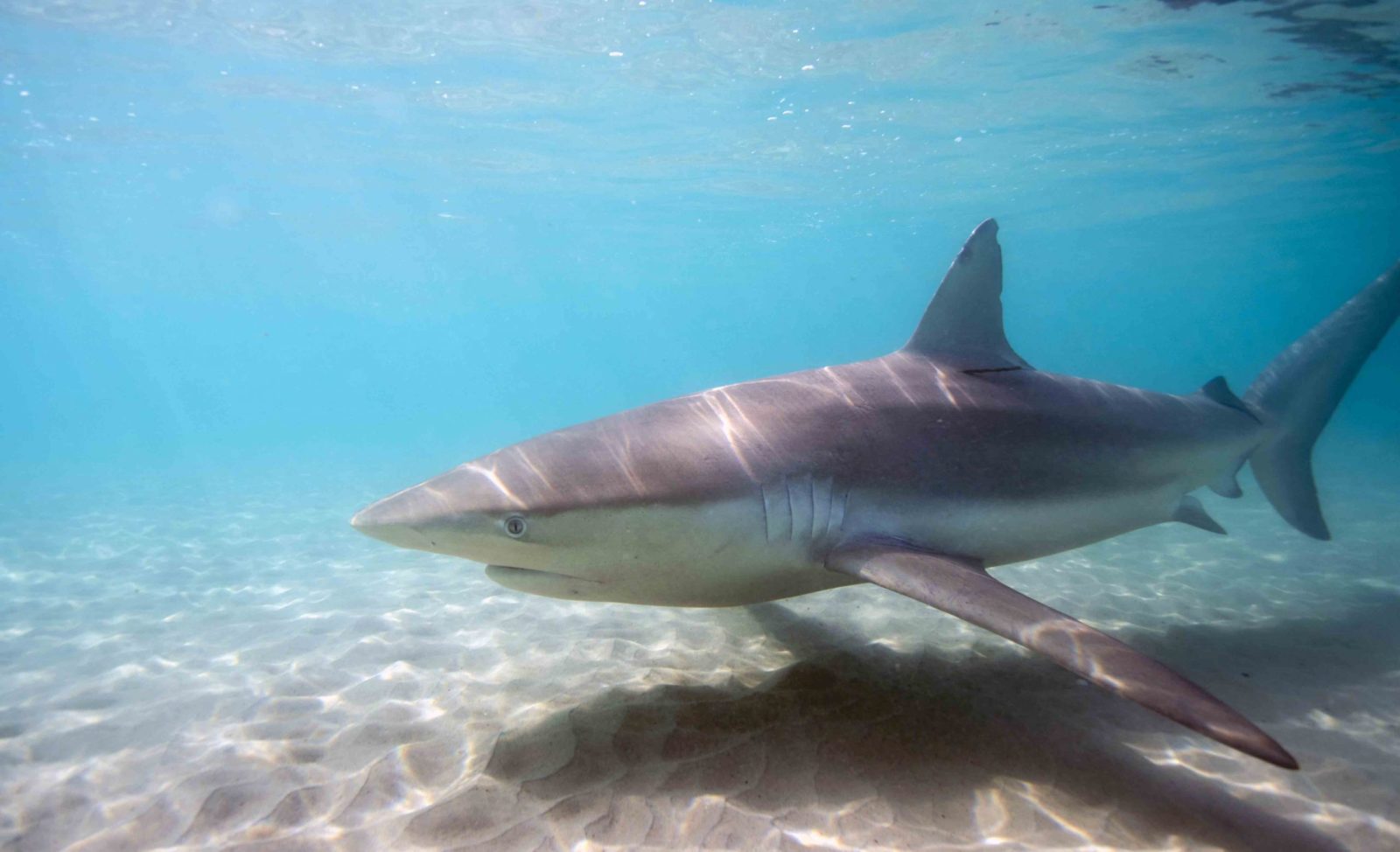 Up to 80 requiem sharks gather each winter in the warm Mediterranean waters off Israel’s Hadera power station – but now some scuba divers have been accused of trying to “ride” the vulnerable sharks.

Correspondent Daniel Brinckmann reported for DIVER magazine on diving with dusky and sandbar sharks at Hadera in 2018 – his article is on Divernet. For some years the sharks, up to 3m in length, have attracted divers, snorkellers and other water-users to the area between November and May.

But because of the actions of some individuals, the Jerusalem Post reports that the Israel Nature & Parks Authority has instructed divers to avoid the area when the sharks are present, reminding them that harming or harassing the animals is illegal.

While the well-being of the sharks is the prime concern, the authority also warns divers that “an encounter with sharks is unpredictable and uncontrollable”, and also that the area is subject to strong currents.

More than 90% of Mediterranean shark species are now extinct, and the two that gather at Hadera are considered the ecosystem’s apex predators.

Classified globally on the IUCN Red List of Threatened Species as Vulnerable, in the Mediterranean dusky sharks (Carcharhinus obscurus) are classified as Data-Deficient and sandbars (Carcharhinus plumbeus) as Endangered.

Researchers have found that individual sharks often return to Hadera year after year, and that while there some roam back and forth every few days from the gathering point.

They also warn that plans for extensive coastal development in the area and to halve the number of generator cooling pumps for the power-plant was likely to reduce the presence of sharks in the area in future – or cause them to disappear altogether.