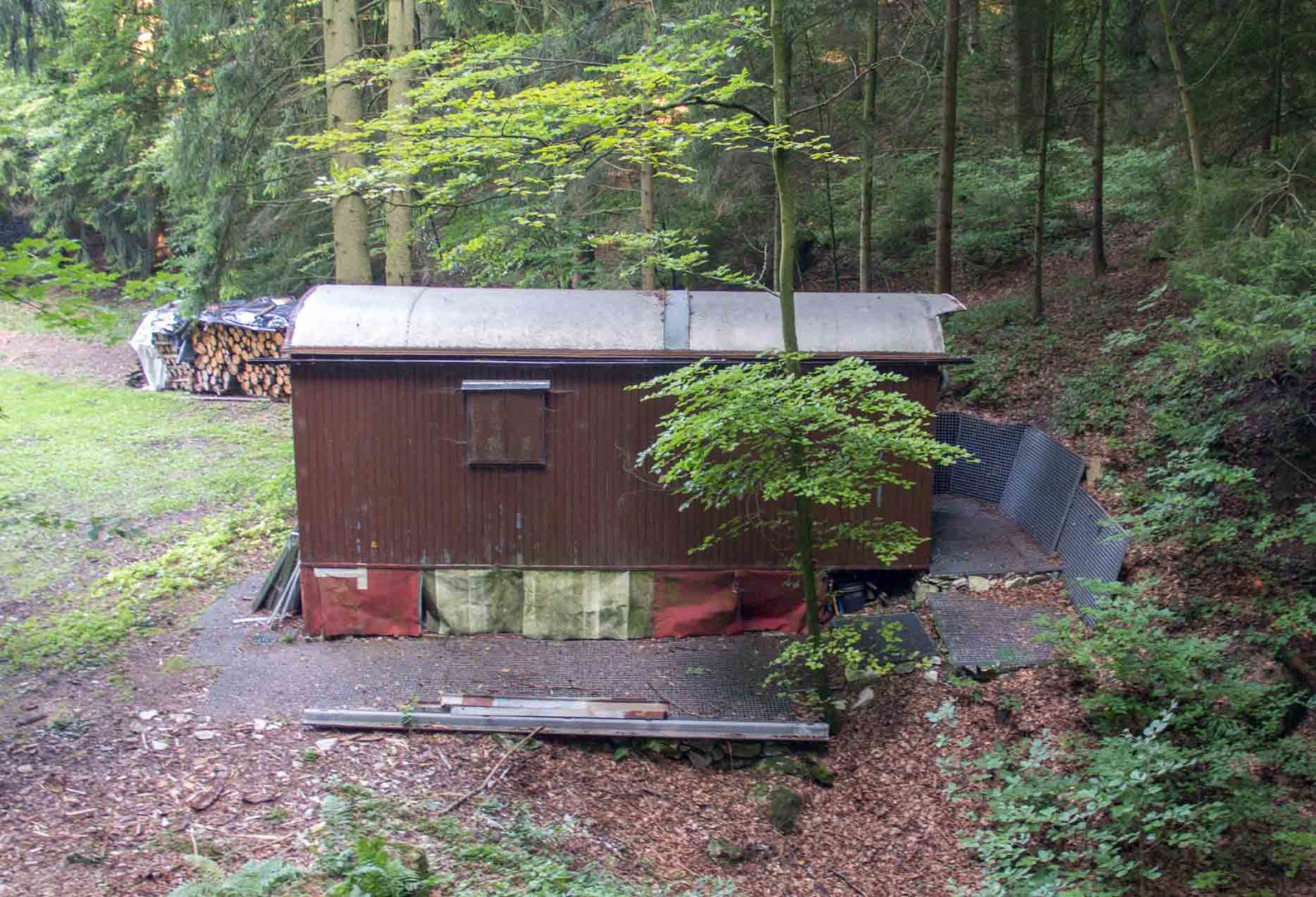 A 57-year-old cave-diver has died while trying to get through a short underwater section of a system in southern Germany.

The incident occurred on 6 February, about 700m in from the entrance to the extensive Mühlbachquell karst spring system. The caves are near the town of Dietfurt in Bavaria.

The unnamed man, from the Nuremberg area about an hour away, was part of an experienced dive-team of four from the Karst Group Mühlbach (KGM). Its cavers are authorised to explore the otherwise closed-off system.

Much of the system is dry but the incident occurred as the man dived through a narrow 6m-long flooded section called the “Mole Siphon”. Although described by the group as being short enough to negotiate by breath-holding, the divers were using scuba.

When the man failed to emerge his colleagues pulled him out of the section unconscious and were said to have spent hours trying to revive him while bringing him to the surface. A rescue-team including mountaineers, firefighters and police assisted but were unable to save the diver.

The diver’s companions were uninjured but said to be traumatised by the incident, and an investigation into the cause of the fatality is underway.

The Mühlbachquellhöhle was discovered only 20 years ago, when cavers followed the strongly flowing underground stream it contained. They found a 300m-long lake, a large waterfall and a number of chambers in a network of passages that extends over more than 10km.