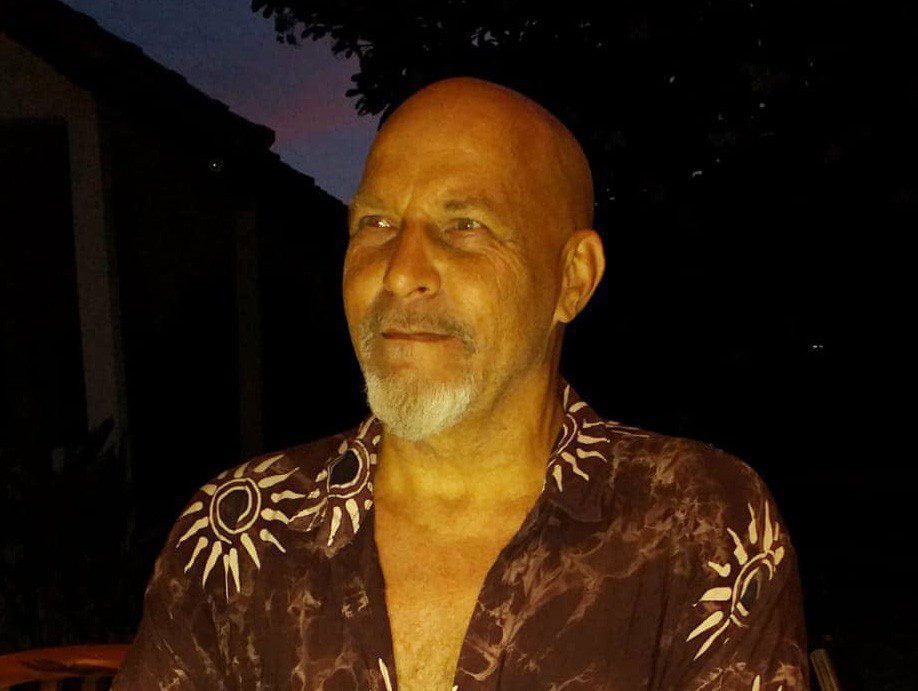 Dutch underwater photographer Dray van Beeck, best-known for his imaginative digitally manipulated images, has died at the age of 60 after contracting dengue fever.

Van Beeck was manager of Bali Diving Academy, a PADI 5* facility based in Pemuteran in the north of the Indonesian island, and also oversaw the centre’s photographic training, conducting a wide range of workshops.

He died on Monday, 19 April. “One of our most valued members, Dray Van Beeck, has passed away,” stated the centre. “He will be deeply missed. Please keep Dray’s family, especially [his wife] Karin, in your thoughts as they go through this difficult time.”

​Dengue fever has been rife in Bali recently, though mainly in densely populated areas. On 8 April van Beeck had posted on social media that he had been infected. “Since I’m Dutch and survived much worse it does only give me fever,” he wrote at the time.

Having previously suffered from cardio-pulmonary problems, he had just received the all-clear: ”Heart is good, lungs are clear (never thought I would ever hear those words) and then this freakin’ dengue.”

Van Beeck studied and taught art in the Netherlands but in 1997 started diving, becoming a dive professional the following year. He went on to work as an instructor in Malaysia, the Canary Islands, Thailand, the Philippines, Indonesia and Egypt, where he conducted underwater photography workshops for the six years to 2012 for Blue O Two.

Keen on photography from an early age, he had first taken a digital camera under water in 2002. Combining his passion for capturing marine-life images with digital art and travel photography, he had considerable success in a range of photo-competitions from 2008 onwards.

Most recently he took first, second and third places in the Creative category of the 2020 Beneath the Sea International Imaging Competition, reflecting his fascination with surreal effects achieved through digital manipulation.

He produced a book called Creations that exposed his “weirdest dreams, ideas and experiences”, and many varied examples of his photographic work can be found on his website.