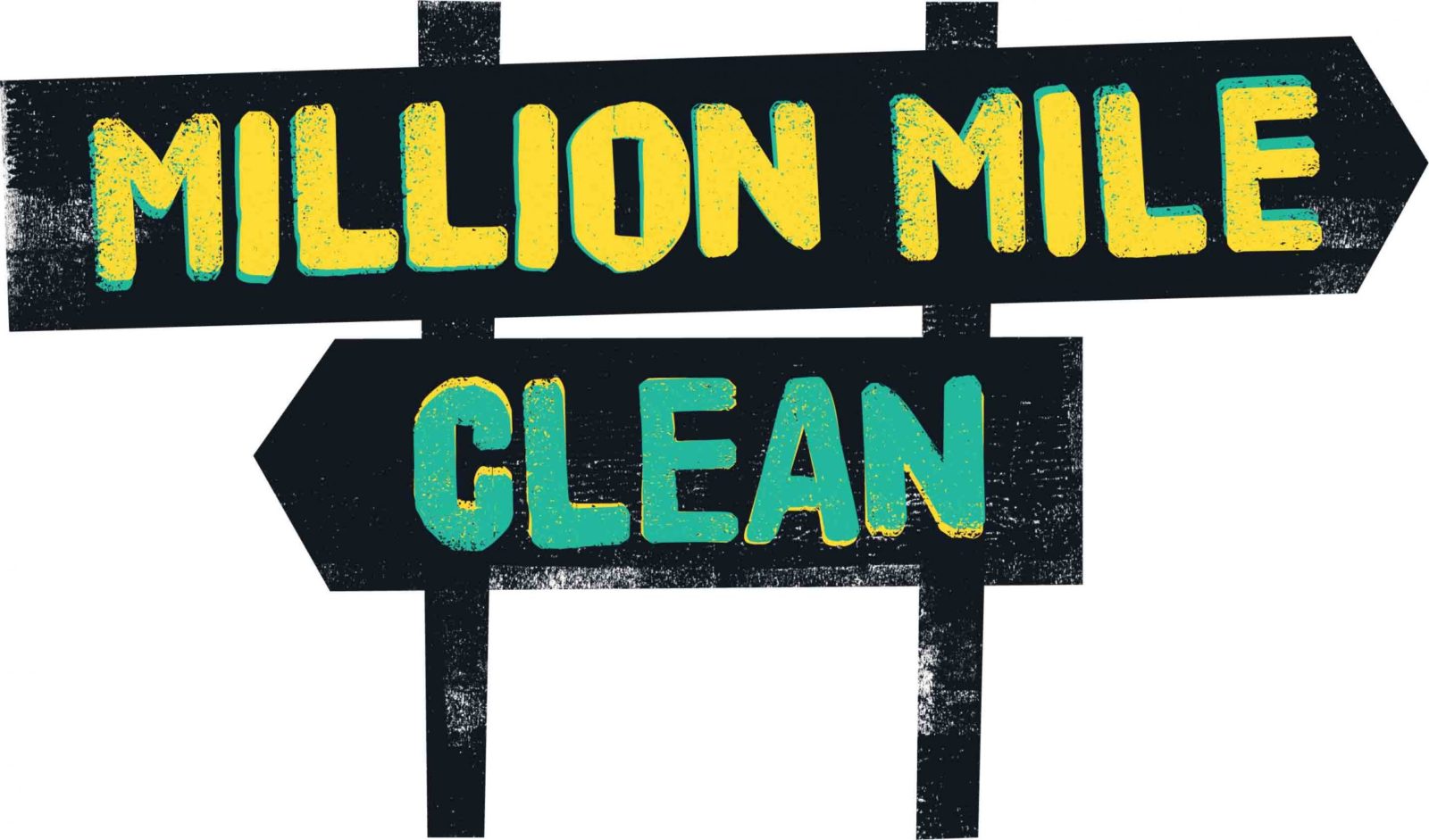 The British Sub-Aqua Club has linked up with Surfers Against Sewage (SAS) to encourage divers to get behind the surfers’ Million Mile Clean campaign. The objective is to encourage 100,000 volunteers to get outside in 2021 and each explore at least 10 miles while litter-picking.

“It will be the biggest and most impactful clean-up event ever for clubs and members to get involved in,” says BSAC, as it calls for them to organise or join in with existing underwater and/or beach-cleans.

More than half of British people think that plastic waste has increased during the coronavirus lockdown, according to research commissioned by SAS. And more than a fifth have increased purchases of single-use plastics during the pandemic, with another fifth using disposable rather than reusable face-masks.

The majority of those polled (74%) reckoned they were seeing more than 10 pieces of plastic or other litter on an average walk which, given the size of the UK population, would amount to many million of polluting items.

“The Million Mile Beach Clean, created in direct response to the pandemic, will reconnect people with the ocean and their natural surroundings, while also restoring well-being as the UK emerges from winter and the pandemic,” said SAS chief executive Hugo Tagholm.

“This will come as a relief to the 41% of Brits that feel their mental health has deteriorated as a result of lockdown, with 52% of the UK population claiming that being near water improves their well-being and mental health.”

The initiative is set to last throughout the UN Decade of Ocean Science to deliver 10 million miles by 2030, aligning with SAS’s 10-year ambition of ending plastic pollution on UK beaches by 2030.

Divers don’t have to be BSAC or SAS members to join in with the campaign, which is open to all  – find out more here.