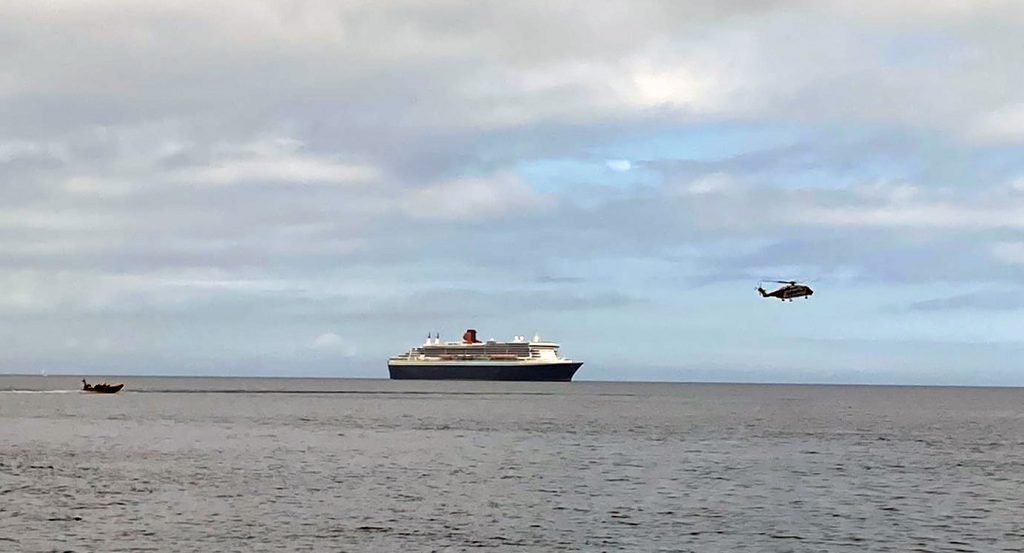 A scuba diver had to be airlifted to a hyperbaric facility following a boat-dive in the Channel off Torquay yesterday (5 June). Diagnosed as suffering from decompression illness, the casualty was described as “seriously ill”.

The incident occurred in the afternoon during a dive between Anstey’s Cove and Babbacombe beach, according to reports in Devon Live.

The diver was treated by paramedics at the scene before being transferred to Derriford Hospital in Plymouth.