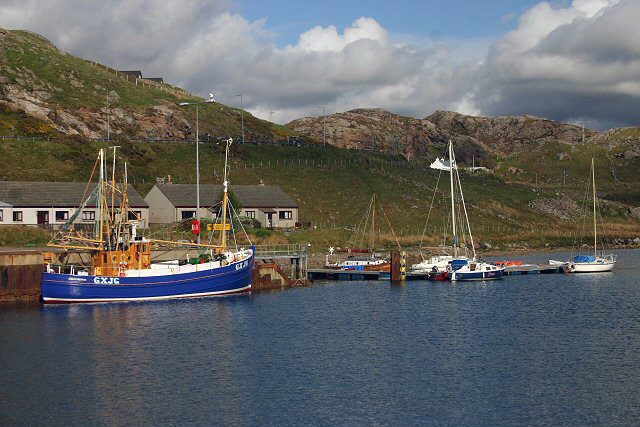 A diver has died after getting into difficulties off the Kent coast, while another remains missing off Sutherland in north-west Scotland.

The serious incidents that occurred yesterday (1 July) come after a month in which four scuba divers died in the seas around the UK.

The Coastguard responded to a Mayday call from a dive-boat six nautical miles off Dover shortly before 10am, reporting that a male diver was in trouble.

It dispatched vessels from Folkestone and Landon Battery and a search and rescue helicopter from Lydd. The dive-boat was escorted back to Dover Marina where police and ambulance crews were waiting, but paramedics were unable to revive the man, who was declared dead at the scene.

The diver has yet to be identified but, in a sign of the times in the area, the Coastguard had to confirm that the incident did not involve asylum-seekers.

In Scotland a Mayday call was issued from a dive-boat at around 11am after one of its divers failed to resurface from a dive.

The call prompted a response from a Coastguard emergency tow vessel and an SAR helicopter from Stornoway. They joined the RNLI’s Lochinver lifeboat and nearby vessels to search the area around Kinlochbervie, the most northerly harbour on Scotland’s west coast, while police and Coastguard land teams scoured the coastline.

The operation continued for more than nine hours before being stood down as night fell. It was expected to resume today (2 July).