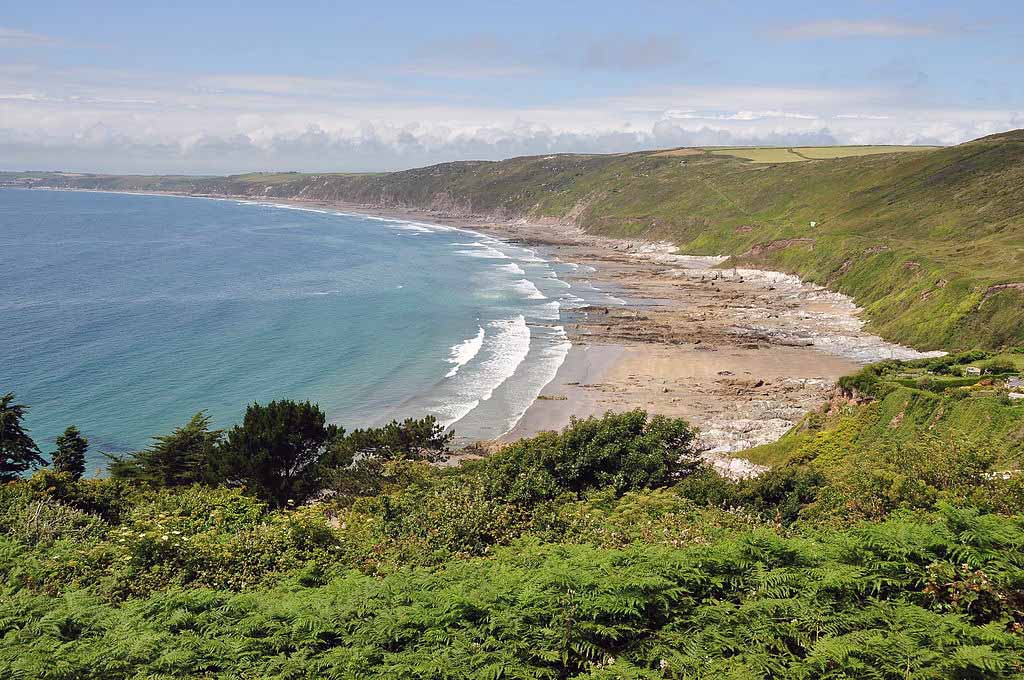 Two scuba divers were missing, presumed dead, following a boat-dive on the HMS Scylla wreck in Cornwall on the evening of Friday (3 September).

The divers, reported to be male, failed to surface after their dive on the Whitsand Bay wreck, which lies in 23m with its highest point just 9m from the surface.

A major search operation continued into the early hours of the following day, involving the Coastguard’s Newquay helicopter, RNLI inshore lifeboats from Plymouth and Looe, the police and the divers’ boat, but without success.

The Coastguard later confirmed that the rescue phase of the search was over and that a recovery operation was under way. Other divers were warned to stay away from the wreck following the incident.

According to the Coastguard, one of a group of three divers had raised the alarm at around 7.45pm after surfacing alone, reporting that an issue had occurred while the divers had been on the wreck. The diver was reported to have been treated for decompression illness at nearby DDRC Healthcare in Plymouth.

The men’s next of kin have been informed and Devon & Cornwall Police have launched an investigation.

The former Royal Navy frigate Scylla, 113m in length, was deliberately sunk in 2004. It has proved a popular site with divers as it becomes increasingly colonised by marine life, though two died while exploring the wreck in 2007.

Meanwhile in Malta a British scuba diver was reported to be in a serious condition following an incident at a Cirkewwa dive-site on 31 August.

The 62-year-old man was reported to have got into difficulties at around 3.30pm. He was brought ashore by fellow-divers and transported to Mater Dei Hospital.

Cirkewwa, near the ferry terminal to Gozo, is one of Malta’s most popular dive-sites. With depths to around 27m it includes includes the wrecks of the tugboat Rozi and the P29 patrol boat as well as caverns and swim-throughs.

A magistrate’s inquiry and a maritime police investigation are reported to be under way.