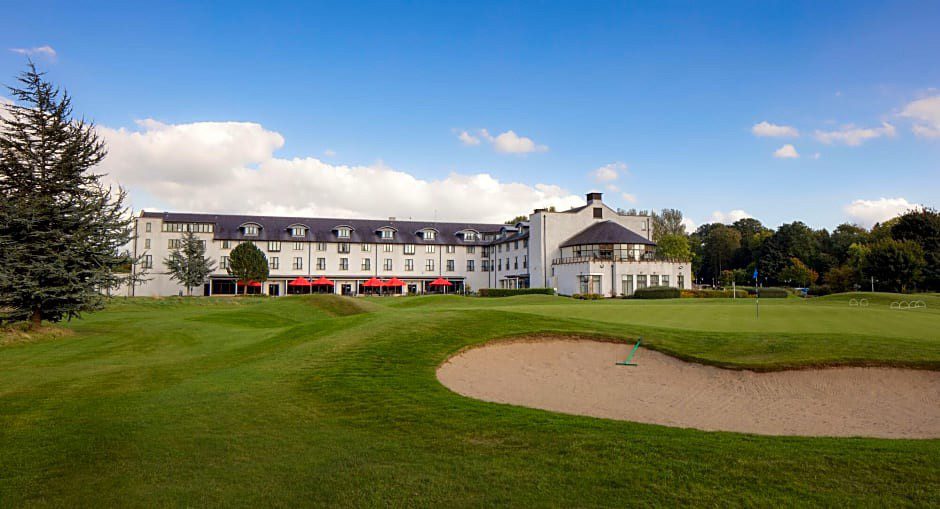 A scuba diver has died while retrieving golfballs from a hotel lake in Northern Ireland.

The man, said to have been in his 50s, was reported to have been diving with a friend. The two were said to have dived the lake regularly to collect lost golfballs as part of a charity initiative, which involved the balls being resold and the proceeds being donated to good causes.

The fatal incident occurred in the grounds of the 4* Hilton Belfast Templepatrick Golf & Country Club in Co Antrim in the early afternoon of Tuesday (26 October).

Police, ambulance and fire & rescue services responded to a 999 call made at around 2pm, and the diver’s body was later recovered from the water. The other diver was understood to be uninjured.

No details were available as to the cause of death, and Antrim & Newtownabbey Borough Council was set to investigate the incident.