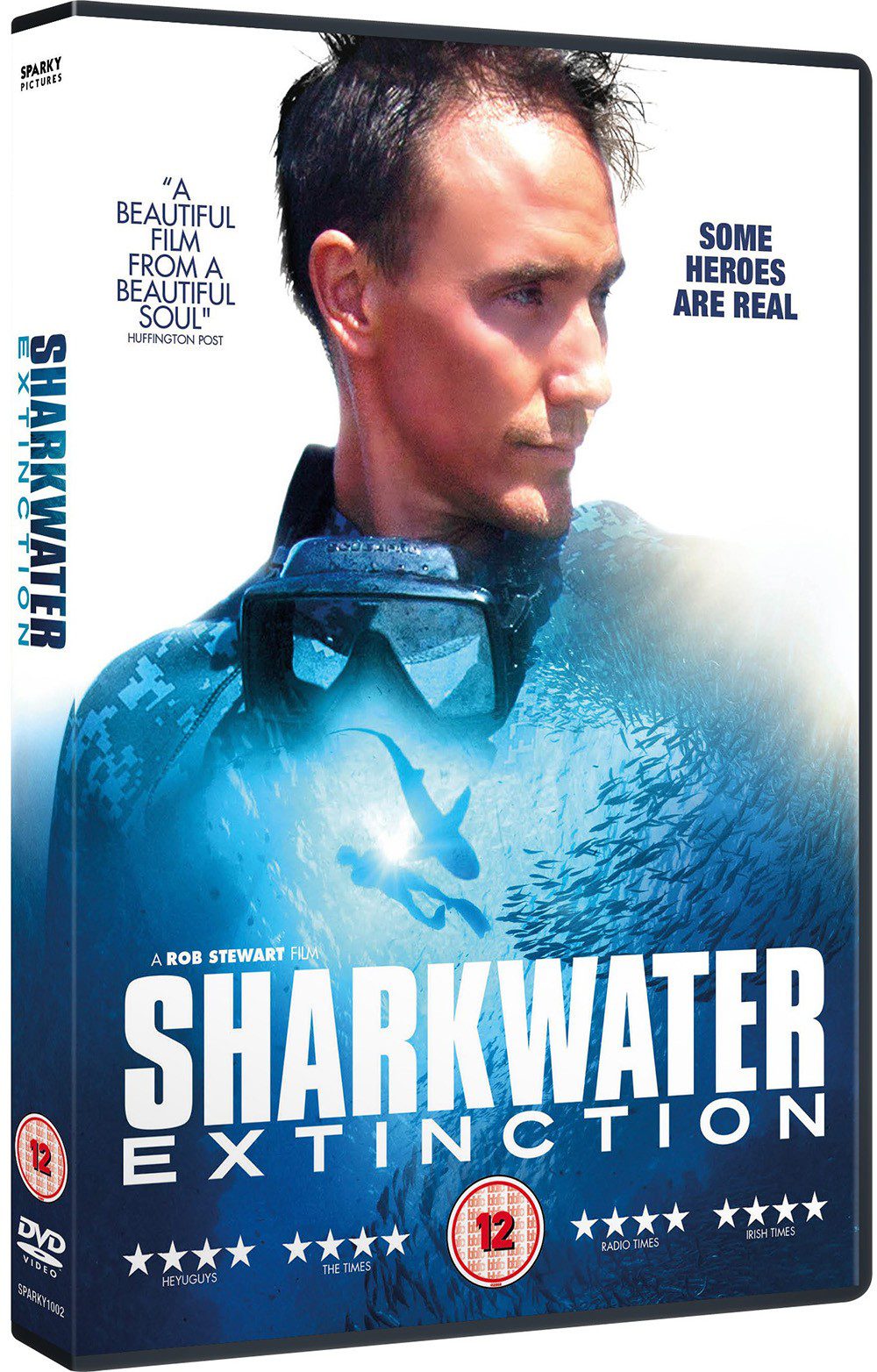 Sharkwater: Extinction (2018) is a thrilling and inspiring action-packed journey that follows filmmaker and ocean activist Rob Stewart as he exposes the massive illegal shark-fin industry and the political corruption behind it — a conspiracy that is leading to the extinction of sharks.

From West Africa, Spain, Panama and Costa Rica to France, and even in our own backyard off the coast of America, Stewart’s third film dives into the often violent underworld of the pirate fishing trade to expose a multi-billion dollar industry.

Shark finning is still rampant, shark-fin soup is still being consumed on an enormous scale, and endangered sharks are now also being used to make products for human consumption. Stewart’s mission is to save the sharks and oceans before it’s too late … but exposing illegal activities isn’t easy, and protecting sharks has earned him some powerful enemies.

Sharkwater (2006), Rob’s first multi award-winning film, changed laws and public policy worldwide. Today more than 90 countries have banned shark finning or the trade of shark products. Even so, Stewart finds that sharks are still being fished to extinction.

For your chance to win, answer the following question to enter the competition and we’ll pick 10 lucky winners randomly:

Entries to the competition will be accepted only from registered Divernet Xtra subscribers. If you have not received this newsletter as an email, you can register quickly and free-of-charge here.