Titanic: A Journey Through Time by John P Eaton & Charles A Haas 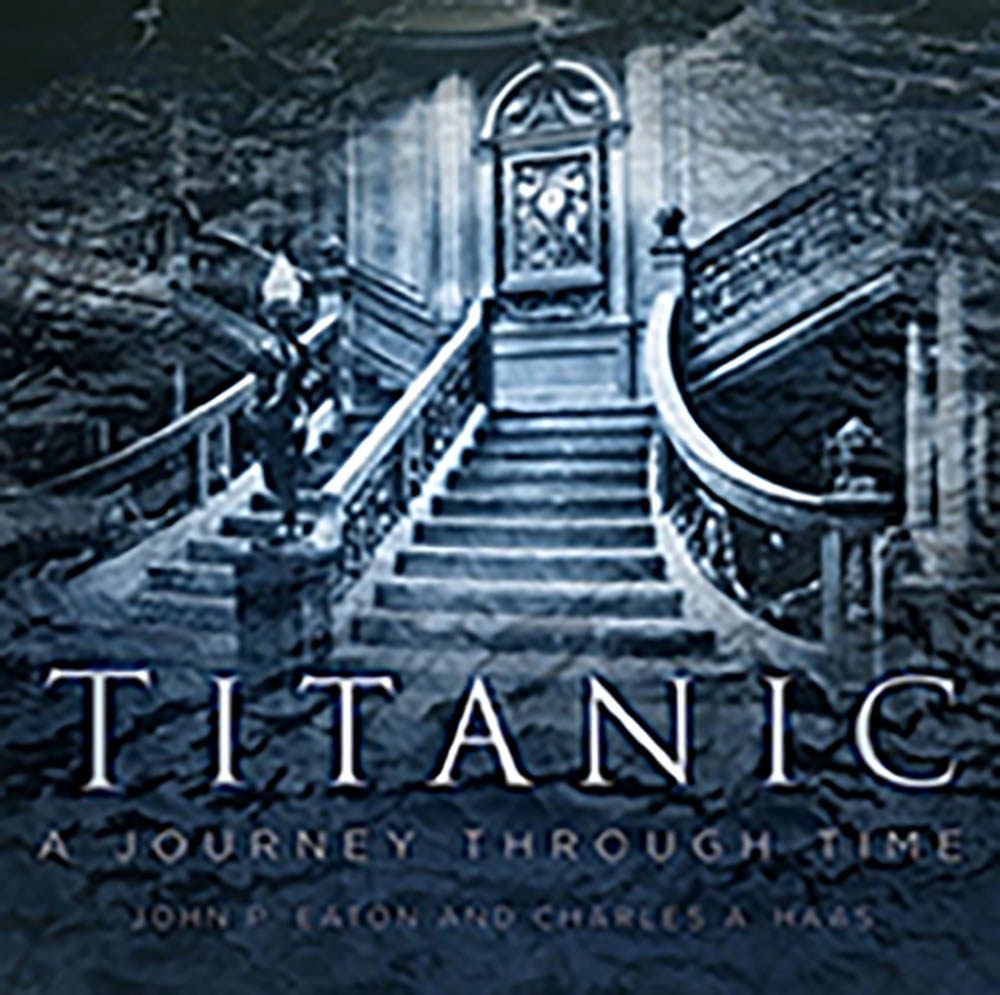 AS A MAGAZINE FOR sports divers, DIVER often has to consider how much time it should spend on matters beyond recreational diving depths, but the Titanic is an exception. The 106-year-old wreck fascinates divers just as it fascinates most people, and the fact that you need a submarine able to descend almost 4km to dive it is just an inconvenient truth.

This is not a new book – it first appeared in 1999 – but it has been extended with the addition of an extra chapter by its new publisher the excellent History Press, and if you’re into wrecks and history and haven’t read it before, I doubt if you’ll be disappointed.

Having read the best-known books and seen the films I wouldn’t be desperate for another account of the sinking, but this book provides a distinctive perspective through its concentration on timelines, profusely illustrated with historical photographs and documents.

In this way it offers readers (unlike the Titanic’s passengers) a delightfully easy passage.

In fact the chapter about the clash with the iceberg occupies comparatively little space – the bulk of the book is about the events that led up to the sinking and about the immediate aftermath, the enquiries and the commercial exploitation.

The first advertisements to cash in on the tragedy certainly weren’t long in coming.

There is detail here that you don’t really need, and because this isn’t a new book I had originally intended to skim it, yet I found myself reading it avidly.

Words take over from pictures to a greater extent in the later chapters concerning the quest to find the wreck, its discovery by Bob Ballard in 1985 and its subsequent exploitation.

The endless legal wrangling over salvage rights and the ingenious and desperate attempts to make money from the disaster, both legal and illegal, is quite unedifying when presented in this concentrated chronological way.

Of course the expert authors, who have themselves sub-dived the wreck three times, are as much part of the Titanic industry as anyone else, but they certainly know their stuff.

Some details shock: for example, I hadn’t been aware of the damage film-director James Cameron had caused to the wreck when he first sent two MIR submersibles to explore it – including breaching the interior – to assist in the making of his movie Titanic.

And one fascinating appendix covers the uncanny prescience of a book called The Wreck of the Titan, written 14 years before the Titanic sinking and so close in its details as to make you wonder whether its author had the gift of prophecy.

There’s so much to savour in Titanic: A Journey Through Time, and, as the book illustrates, the story just keeps growing.