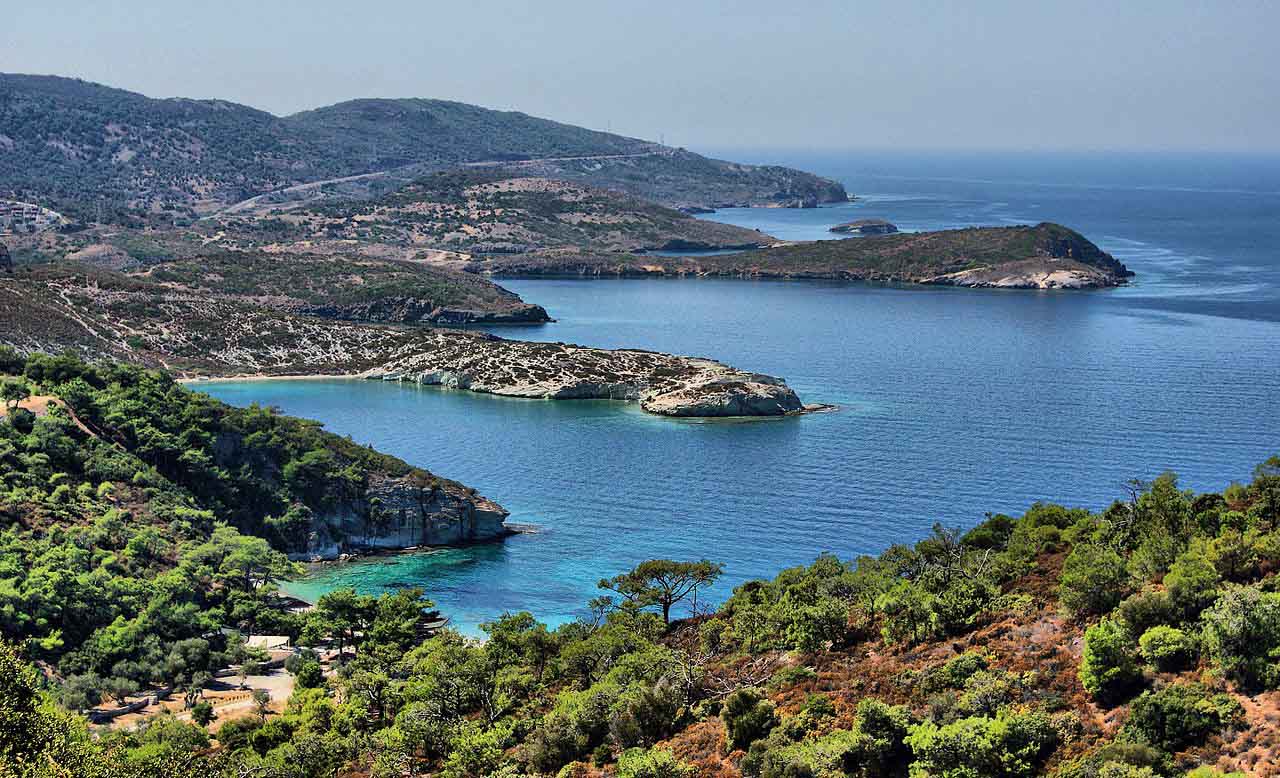 A warship wreck believed to date back to the 18th century has been discovered in the Aegean Sea off the Turkish coast at Foça, in the province of Izmir.

Underwater archaeological surveys have been taking place in the region for the past 15 years, during which time five wrecks have been found. The latest was located through sonar-scanning at a depth of 55m and was then investigated using an ROV.

Part of the vessel was buried in the seabed but it was estimated to be 35-40m long. Some 20 iron and bronze cannon were recorded, along with cannonballs and hull-timbers.

The nationality of the vessel was unknown, but found aboard was both Italian and Ottoman kitchenware, including plates, jugs, pipes and a reel. Artefacts recovered are being conserved at Bodrum Museum of Underwater Archaeology.

Foça was a major naval base during the Ottoman Empire era, which lasted from the 14th to the early 20th century, but geophysical engineer Harun Ozdaş, a member of the research team, told the Hurriyet Daily News that it was unusual to come across warship wrecks other than at the sites of sea-battles. No such engagement was known of in the area.

“The find will provide us with very detailed information such as on the daily life of the period, shipbuilding technology, distribution of military ammunition, usage areas and forms of ammunition,” he said, adding that the wreck might have been a victim of conflict between the Ottoman Empire and Italy – the Ottoman-Venetian War lasted from 1714 to 1718 – or a pirate ship.