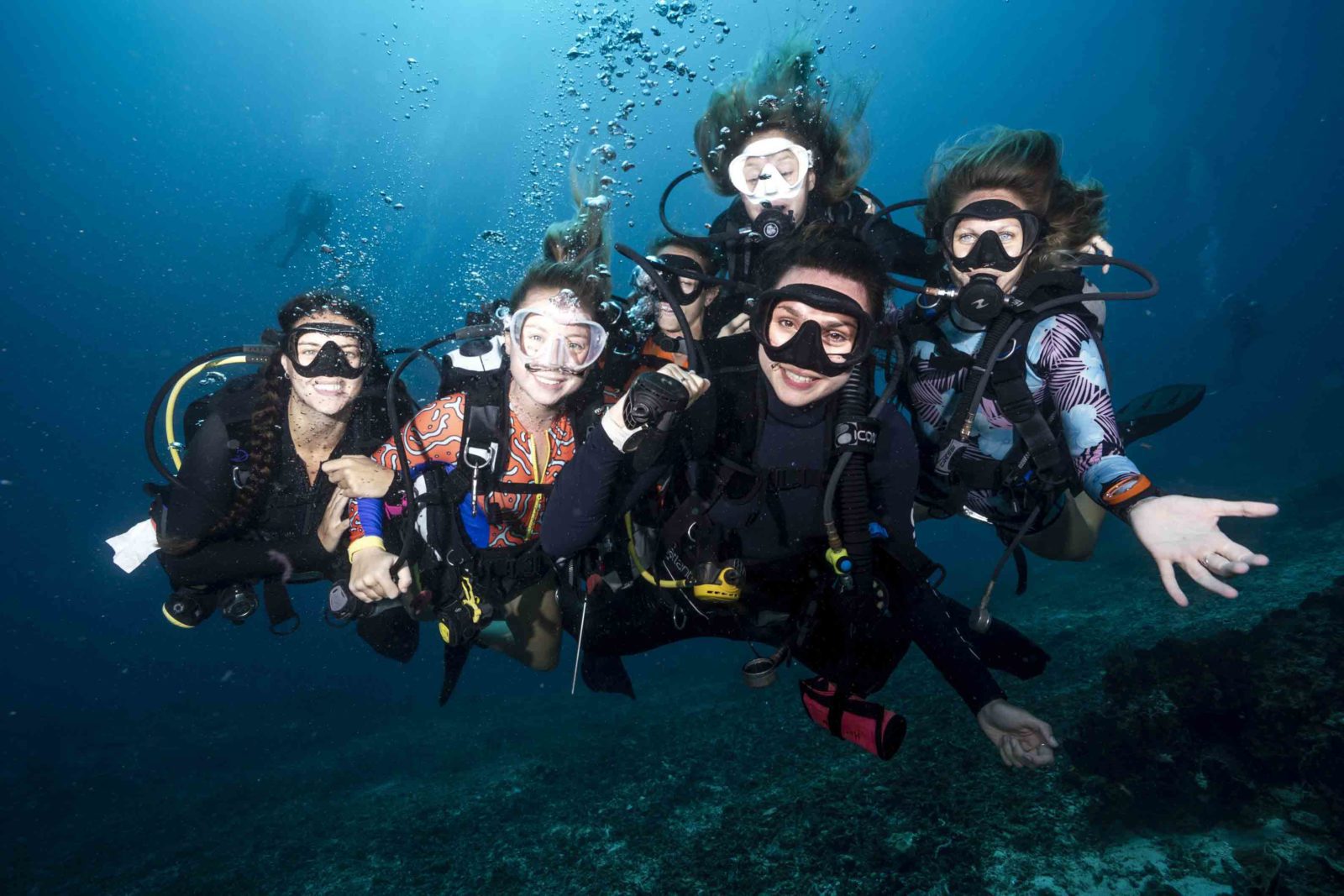 US-based shark-conservation charity Shark Angels says it is running its third annual online auction from 27 May until 9 June, to coincide with World Oceans Day on 8 June.

Its fund-raising initiative at Charity Auctions Today encourages bids on dive-trips to destinations such as the Bahamas, Fiji, Indonesia and the Philippines as well as diving equipment and other items of interest to divers.

Shark Angels says that it employs “grassroots outreach, creative media and educational campaigns to inspire a global movement to save sharks and the eco-systems they keep healthy”.

“By bidding on the items, sharing the link far and wide or making a donation, you can help Shark Angels make a difference,” says executive director Jamie Pollack. “You too can be a guardian angel for sharks – earn your wings today.”

Already busy fund-raising has been “the world’s largest female dive community”, Girls That Scuba , which reports collecting more than US $2000 for charity after teaming up for a second year with dive-centre Manta Dive Gili Trawangan for a group event in Lombok, Indonesia.

More than 100 female scuba divers from around the world took part in what was for the first time a weekend event, allowing time for fun-diving, a charity auction, beach-clean, presentations, party and raffle.

The funds raised go to Classroom of Hope, a charity aimed at helping children back to school in the wake of the earthquakes that devastated parts of Lombok in 2018.