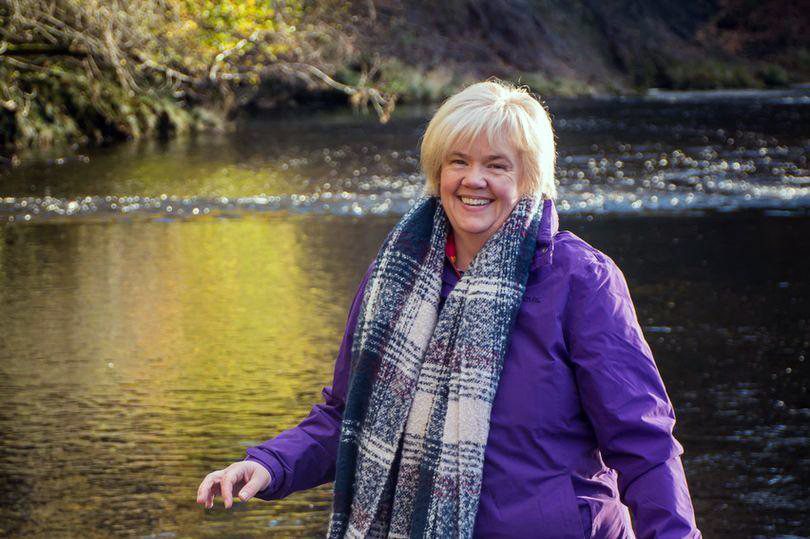 The many scuba divers familiar with north Wales centre Anglesey Divers have been shocked by the sudden death of its co-owner Caroline Sampson at the age of 51.

The BSAC Advanced Instructor died on 8 June, within a fortnight of being diagnosed with pancreatic cancer.

“I am heartbroken to announce that my wife, soul-mate, business partner and mother of my wonderful children Daniel and Emma has passed away,” said her husband of 34 years and Anglesey Divers co-owner Martin Sampson in a statement. “The disease was devastating in its progress.

“As a diving instructor, expedition leader, Slimming World consultant and recently promoted team-developer, her life was characterised by encouraging and enabling people to do the things they wouldn’t otherwise believe that they could do. Her fundamental role was helping people regain self-esteem.”

“Vivacious, beautiful, witty and with a smile that could melt the coldest of hearts, how could I have been anything but hopelessly in love with her?”

The couple, who came from Bristol and had met in the mid-1980s as members of Bristol Diving Club, moved to Holyhead in Anglesey in 1989 and took over Anglesey Diver Training College two years later.

They expanded the school, which took its present name in 1996, and were acknowledged for their progressive approach, providing at an early stage facilities for technical and rebreather diving.

In 2008 Caroline Sampson became company secretary of Anglesey Maritime Safety, formed by the couple to provide health & safety services for the industrial, marine, and renewable-energy sectors.