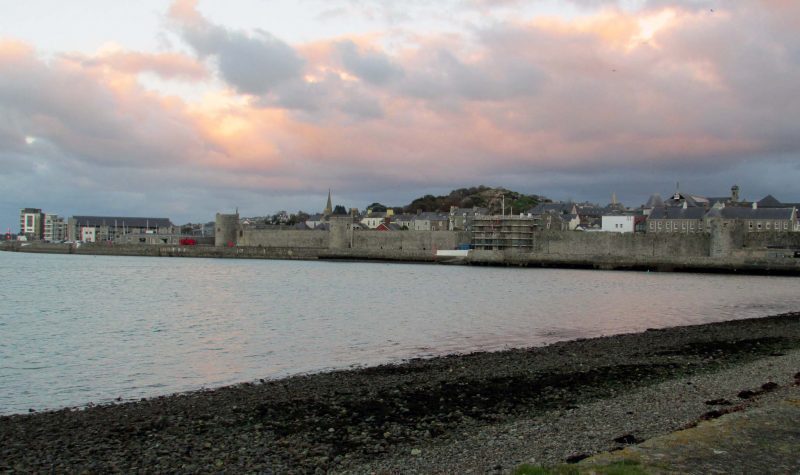 The 64-year-old scuba diver who died off the north-west Wales coast on 12 September has been named at a preliminary inquest.

Peter John Morgan from Macclesfield died following a dive on the wreck of the mussel-dredger Segontium near Anglesey. The incident was reported on Divernet.

A post mortem examination indicated that Morgan might have drowned “due to cerebral and coronary air gas embolism due to barotrauma on ascent”, and this was given as the provisional cause of death, according to a report on the proceedings by North Wales Live.

At the inquest in Caernarfon on 23 September, acting senior coroner Katie Sutherland heard that Morgan had failed to resurface from what was described as a “leisurely” group dive. A group member contacted the Coastguard, which mobilised a multi-agency search at around 3.30pm.

The missing diver was found and taken to Treaddur Bay lifeboat station on Anglesey, where he was pronounced dead at around 7pm. The full inquest has been adjourned pending further investigation. Morgan leaves a wife, Susan, and four sons.

The Segontium was a small dredger built in 1943. It foundered in Caernarfon Bay on its way to be scrapped in 1984 and lies at a maximum depth of 32m.

***** MEANWHILE the jury inquest into the death of a soldier at the NDAC inland dive-site at Tidenham in Gloucestershire three and a half years ago has been postponed again.

Lance-Corporal George Partridge, 27, suffered a heart attack after running out of air on a dive during the last of a seven-week Army Diver course in March 2018.

In 2019 Divernet reported that the inquest would be held before a jury because of the possibility that the Ministry of Defence had breached its duty of care to LCpl Partridge.

Last year the Health & Safety Executive issued the MoD with a Crown Censure for failure to train army divers to calculate their air endurance and assess the risks of running out of air, as reported on Divernet. The MoD admitted its breach of duty.

Three pre-reviews have been held, in the Septembers of 2018, 2019 and now this year. The Gloucestershire coroner said that the full inquest will not be held until 2022.