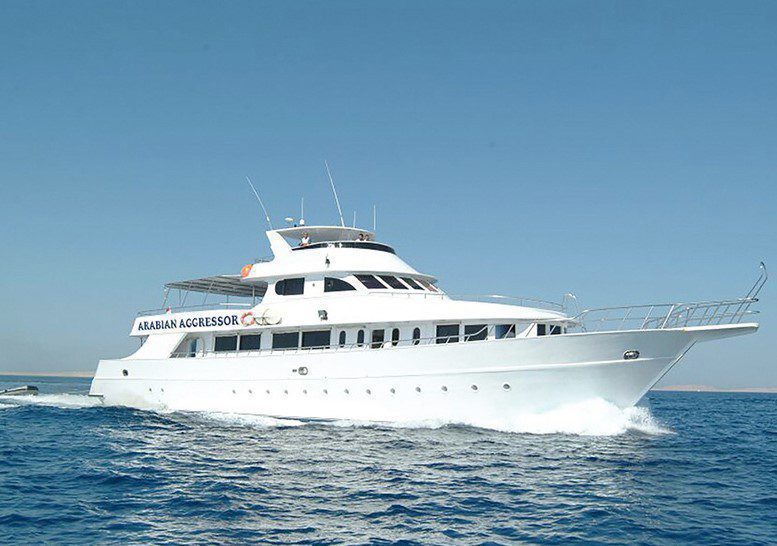 Arabian Aggressor, which has 10 cabins for 20 divers, is the latest addition to the ever-expanding Aggressor Fleet.

It launches in the Red Sea in February and will be visiting Sudan until October before switching to Djibouti through to the following January.

Divers can do up to five dives per day before relaxing in the hot tub.

Sudan is known for its hammerhead and other species of shark and attractions such as the Umbria wreck, while further south Djibouti boasts more than 200 species of corals and the possibility of encounters with whale sharks, manta rays and dolphins.

Expect to pay from US $2999pp (two sharing) for a seven-night trip.