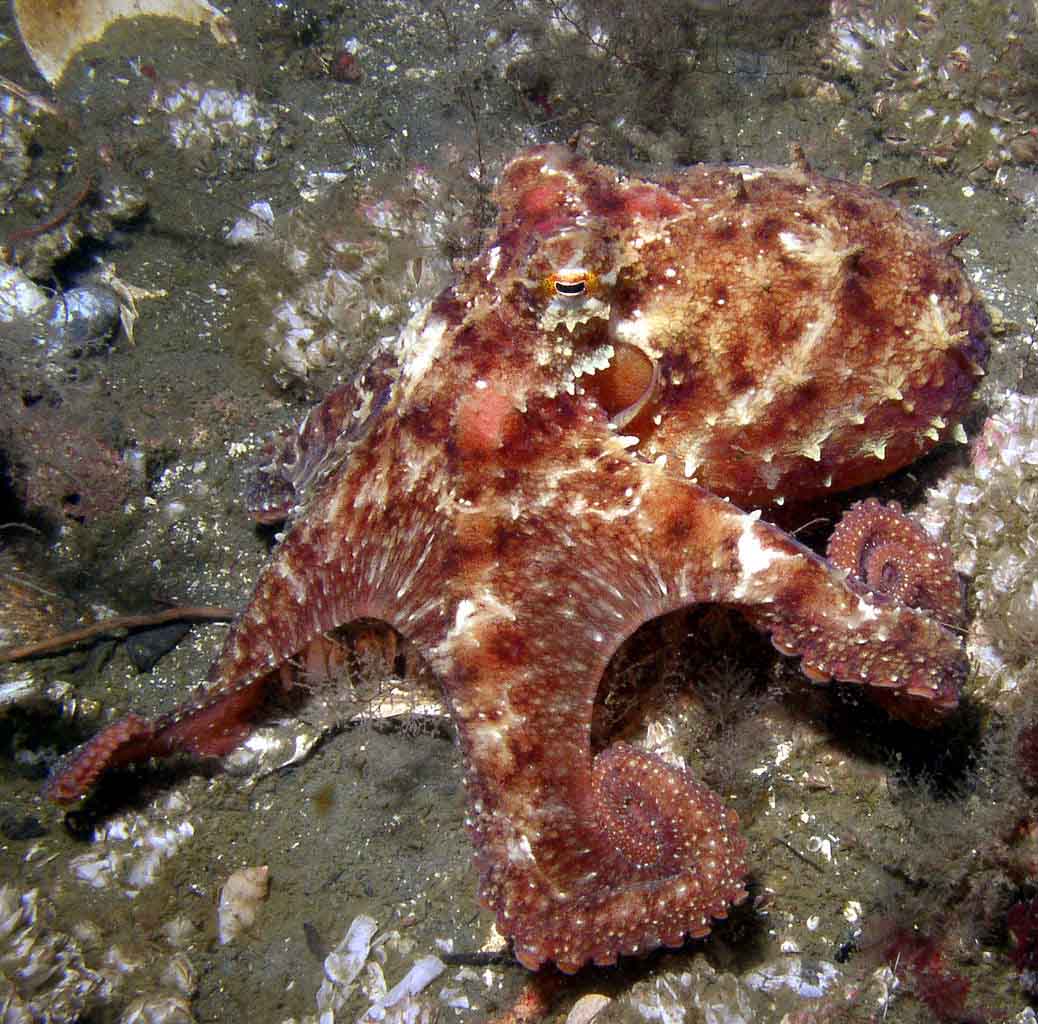 In Canada, where recreational diving has resumed, a baby octopus has been credited with helping scuba divers track down a lost diamond ring.

Annika Parkinson-Dow, 26, went swimming in Howe Sound near Bowen Island, Vancouver one evening last week (24 April), according to a CBC report, moving her hands around to stimulate bioluminescence in the water. Back on shore she realised that she had lost her engagement ring, a 1930s heirloom that had belonged to her fiancé’s grandmother.

Although Parkinson-Dow was unable to pinpoint the area where she had been swimming she hired a team of divers from a local club to carry out an underwater search the next morning.

After an hour’s fruitless search in murky conditions they were about to give up when they saw the baby octopus and followed it. You guessed it – they saw something glinting and realised that it had led them to the ring.

Chris Harley, a zoology professor at the University of British Columbia told CBC that he didn’t think this was a coincidence.

“There have been lots of reports of octopuses liking shiny things, so it’s not out of the realm of possibility that the octopus actually found it,” he said.

“My guess is that if the octopus put it out in front of its little den, when it saw the divers it probably thought ‘well, I don’t want anything to do with those divers, I’m going to hide’, and if the divers then followed it back to its home, that’s where it might have left the ring.

“If I lost my ring and I was scuba diving and I saw an octopus, I would certainly follow it as a potential lead,” said Prof Harley.

Howe Sound is home to both Pacific red and giant Pacific octopuses.