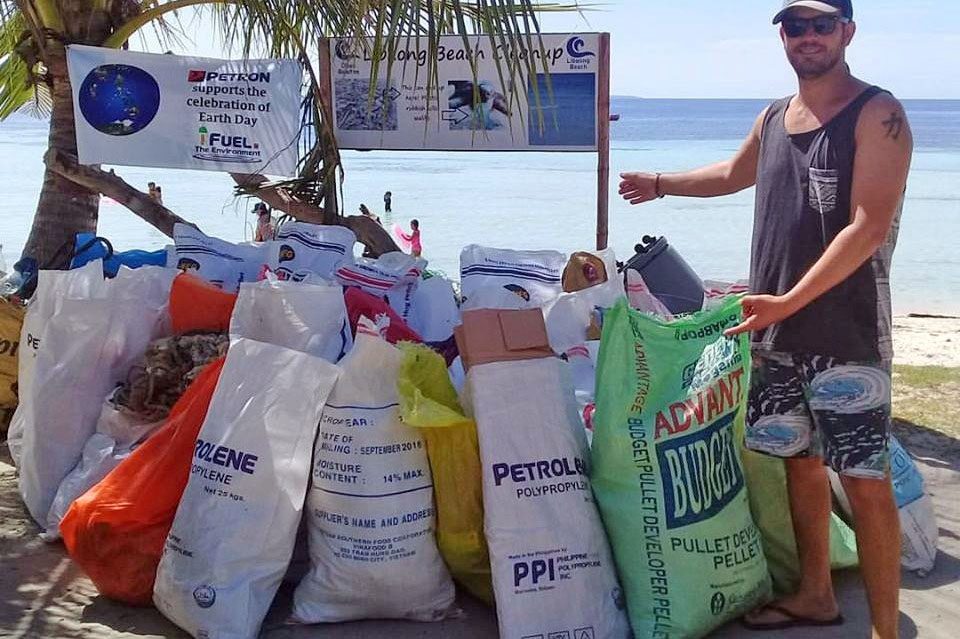 A diving instructor who had been returning to the UK from the Philippines to visit sick relatives has been imprisoned in Oman on unspecified charges for several weeks.

Les Bragg, 41, from Portsmouth, was arrested while in transit at Muscat Airport. According to some press reports he was overheard swearing on hearing that his connecting flight to London Heathrow had been delayed.

The use of bad language is considered an obscene act in Oman, according to the UK Foreign & Commonwealth Office.

A GoFundMe page for Bragg was posted by his friend Laura Weston two days ago. It has so far raised £2000 of the £22,000 she says has been requested by Omani lawyers to cover the costs of getting the diver released.

“Our dear friend Les was travelling back to the UK to help care for his disabled mother and Nan suffering with dementia when he was arrested out of the blue at the airport,” says Weston, adding that Bragg was forced to sign a document in Arabic incriminating himself.

“He’s been trapped in prison since without any permission for contact.”

Weston describes the prison conditions as “terrible”, and says that Bragg hasn’t eaten for days. “We’re really worried about him and desperately want to get him home safe to his family and loved ones.

“He isn’t an aggressive or violent man – all we know is that he had a verbal altercation while at Oman airport. This could even mean he said a few sharp words and that was enough to get him arrested – not that he swore or was drunk.”

Bragg, thought to work at a resort in Puerta Galera on Mindoro, is an active conservationist. “While in the Philippines, Les has tirelessly campaigned to clean up beaches and reduce plastic consumption,” said Weston. “He is caring and kind and deserves to be reunited with his family.”

The FCO has stated that it is “supporting a British man and his family following his arrest in Oman and are in contact with the Omani authorities”.

The fund-raising page for Les Bragg can be found here.