Cave-diver gets his day in court

Cave-diver gets his day in court 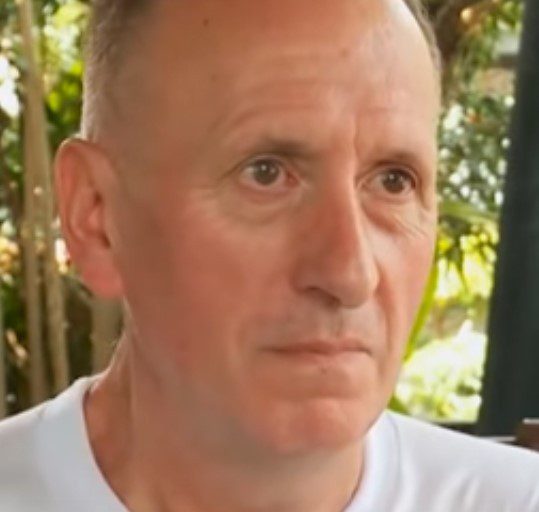 A judge has overturned an appeal and set a trial date of 22 October for billionaire entrepreneur Elon Musk, who accused British diver Vernon Unsworth of being a paedophile during the Tham Luang cave-rescue operation in Thailand last year.

The decision clears the way for Unsworth to proceed with his defamation lawsuit against Musk for what he describes as “unlawful, unsupportable and reprehensible accusations”, according to court documents seen by Sky News.

He is seeking around £60,000 in damages, as well as a court order forcing Musk to desist from further such comments.

After Unsworth had dismissed as a “PR stunt” Musk’s offer of a cave-going mini-submarine to rescue the trapped Wild Boars junior football team, Musk had retaliated by tweeting that the Thailand-based diver was a “pedo guy”. He had later followed up by tweeting “bet ya a signed dollar it’s true”, before making further allegations about the diver in emails to media company BuzzFeed.

Unsworth was one of seven British divers in the Thai cave-rescue team to be honoured for his part in the operation. He was made an MBE earlier this year.

Musk had attempted to dismiss Unsworth's lawsuit on the grounds that under US law his statements had not constituted a real accusation but an over-the-top insult that should be categorised as “protected opinion” under the Constitution’s first amendment.

But Los Angeles district judge Stephen Wilson rejected the argument, ruling that Musk had not been communicating in a “heated and volatile” setting, and that a “reasonable fact-finder could easily conclude” that his comments “implied assertions of objective fact”.

His follow-up statements to the original accusation had indicated that he believed his statements to be true, including the emails, in which he had “even suggested that the BuzzFeed reporter call people in Thailand to confirm his narrative”.

Last year, Musk had to meet a $40m settlement bill following allegations by the US Securities & Exchange Commission that he had used Twitter to mislead investors into believing that he had secured financing for a buy-out of his electric-car business Tesla.