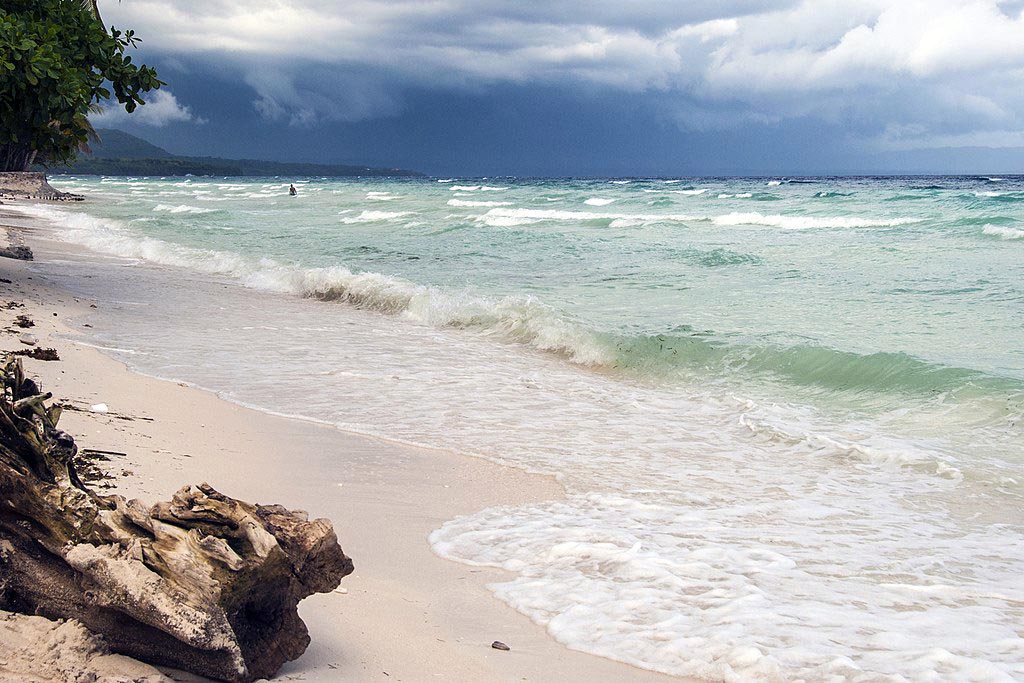 A Korean scuba diver has died in the Philippines after strong currents were said to have torn his regulator second-stage from his mouth.

The victim’s dive-buddy, another Korean diver called Icklea Kim, told police that they were only 3-5m beneath the surface when Kyeongryun’s mouthpiece was dislodged by the strong currents. She said that after her buddy had tried unsuccessfully to replace the regulator several times she had tried to tow him into shallower waters, but that the currents had made the task too difficult.

She had called for help and onlookers on the beach were reported to have helped to bring the divers ashore. Kyeongryun was unconscious, and attempts to resuscitate him failed. A post mortem later confirmed the cause of death as drowning.

According to local media it remained unclear whether the pair had been diving independently or had been with an organised group. A large number of dive-centres are based on the small island.