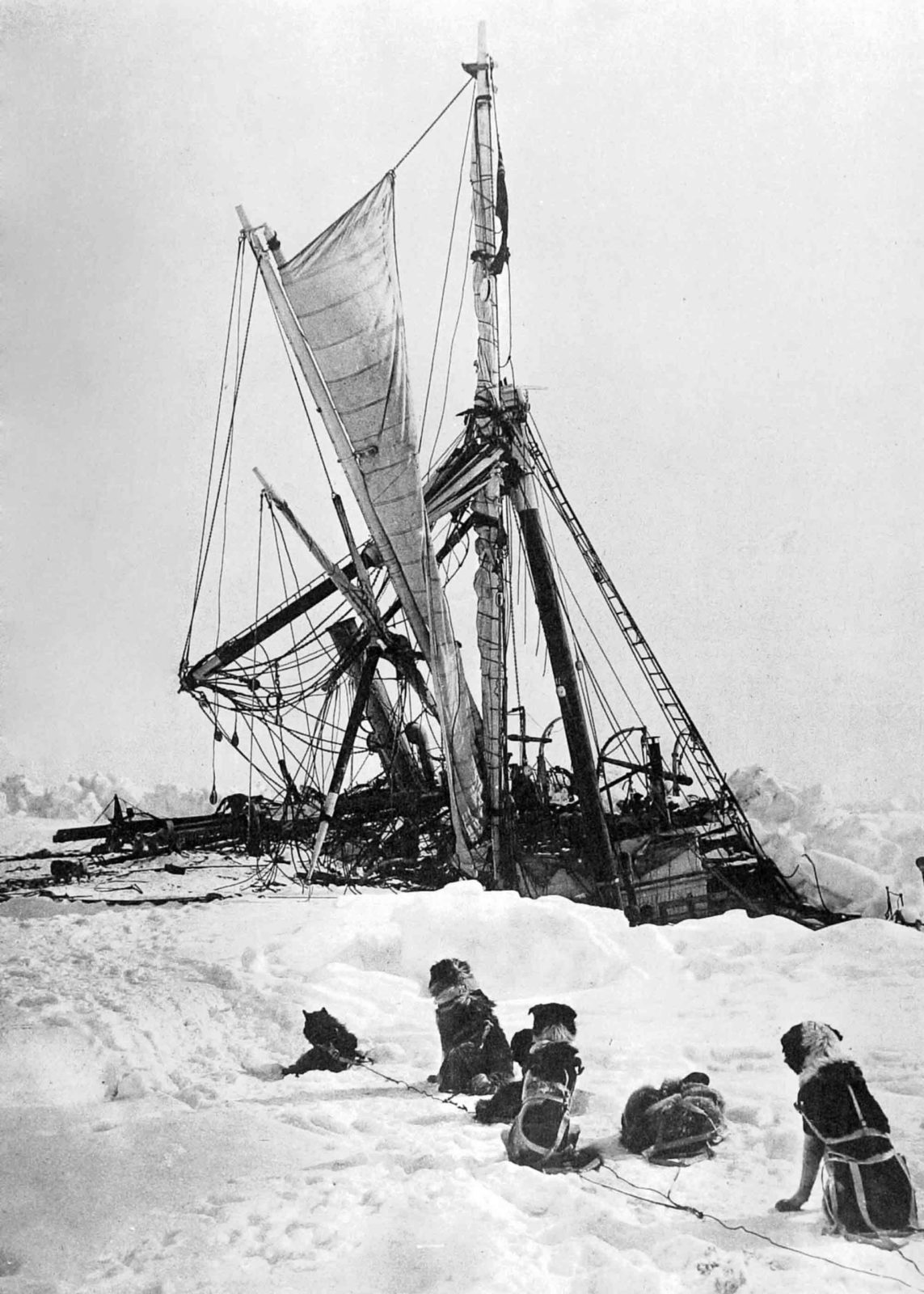 A new search for Sir Ernest Shackleton’s Endurance, the ship that disappeared under ice in the Weddell Sea in Antarctica in November 1915, is to begin next February. Organised and funded by the Falklands Maritime Heritage Trust (FMHT), Endurance22 will be led by Dr John Shears with maritime archaeologist Mensun Bound.

Next year sees the 100th anniversary of Shackleton’s death from a heart attack in South Georgia, on 5 January, 1922.

Six years earlier Endurance had become trapped, stranding Shackleton and his crew and eventually sinking after 10 months of being crushed by sea-ice. The crew escaped on foot and in lifeboats and famously, under Shackleton’s leadership, survived their long ordeal.

They had recorded the ship’s position and the wreck is now believed to lie around 3km deep. A previous attempt by Shears and Bound to locate and survey it in 2019 aboard the South African research and supply ship Agulhas II had to be abandoned because of encroaching sea-ice and the loss of an AUV.

The 50-strong team now plan to use Agulhas II again and to deploy hybrid Saab Sabertooth AUVs equipped with HD cameras and side-scan imaging capability. These can scan and map seabeds in real time down to 4km, says the FMHT. If sea-ice again proves problematic, the plan is to pitch one or more ice-camps and to drill holes through which the AUVs can be lowered.

The wreck is expected to be “lying on flat terrain that has been undisturbed either by erosion or by underwater landslides,” says Bound, adding that sediment “has probably been falling at a rate of less than 1mm a year.”

Bound has a long history of success in locating and surveying lost shipwrecks. Most recently in 2019 he led a five-month search in the Southern Ocean for Graf von Spee’s lost WW1 fleet and located the wreck of the armoured cruiser Scharnhorst 1.6km deep, as reported on Divernet.

The Endurance is designated a Historic Site & Monument so any investigation has to be non-intrusive. A primary aim is to find equipment Shackleton was forced to abandon, particularly a below-decks biology laboratory containing a microscope and sample jars.

It is also hoped to determine what happened to the expedition diary of ship’s surgeon Alexander Macklin – and whether or not the ship broke in two on hitting the ocean floor.

“The 2019 Weddell Sea Expedition came so close to finding Endurance and I’m confident that we have learnt the hard lessons from our past experience,” says Dr Shears.

“After two years of meticulous planning for the new mission, I believe we have a great chance of finally finding the wreck deep under the ice… if we do locate Endurance, it will be a fantastic moment.”