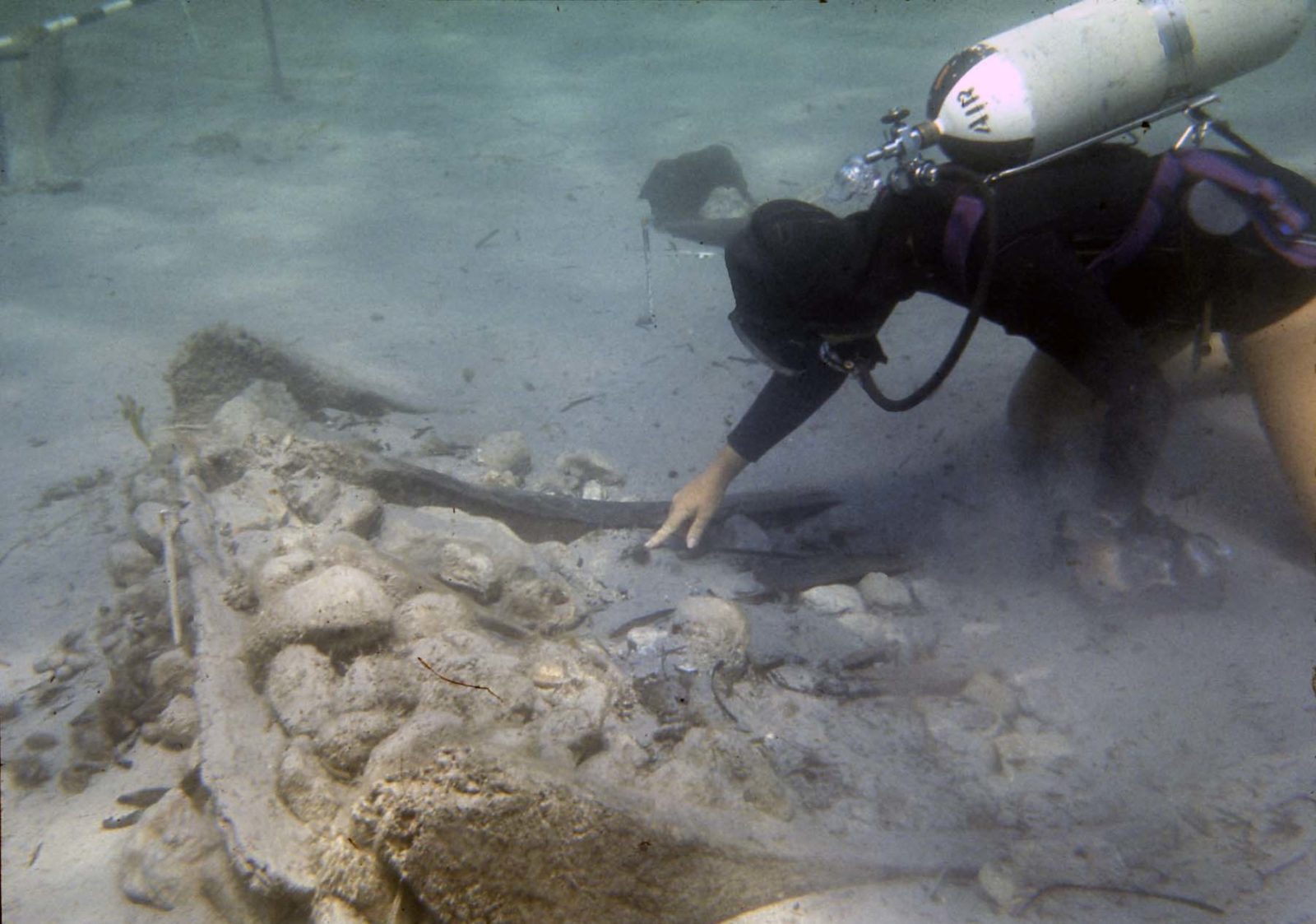 Honor Frost was a pioneering underwater archaeologist who trained with Jacques Cousteau and operated mainly in the eastern Mediterranean from the 1950s, discovering shipwrecks, harbours and stone anchors. Her foundation now funds other underwater explorers.

The first episode features Dr Timmy Gambin on location in Malta talking about how his team is diving to 110m to excavate an ancient Phoenician shipwreck. It also covers cannabis-smoking Phoenician rowers who powered the third-century BC Marsala Punic wreck found and excavated by Frost herself 50 years ago.

The podcast looks at how cutting-edge forensic techniques used in criminal investigations can be adapted to wreck research. Philippe Cousteau discusses how the aqualung co-invented by his grandfather Jacques transformed underwater activities, and Into the Deep, the memoir of Robert Ballard, provides an opportunity to consider the effects of the advanced deep submergence and telepresence technology the Titanic discoverer now uses. Find the podcasts here.

*****  COMING UP in environmental charity Sea-Changers’ 10th anniversary virtual festival of events, previously reported on Divernet, is one the organisers feel will be of particular interest to divers.

Called The Deep Sea, it features Helen Scales, scuba diver, marine biologist, broadcaster and writer of The Brilliant Abyss, in conversation with fellow-diver and broadcaster Miranda Krestovnikoff. It can be seen tomorrow (Tuesday, 29 June) from 7-8.30pm (BST).

The online events programme, which runs until 30 June, can be found here.