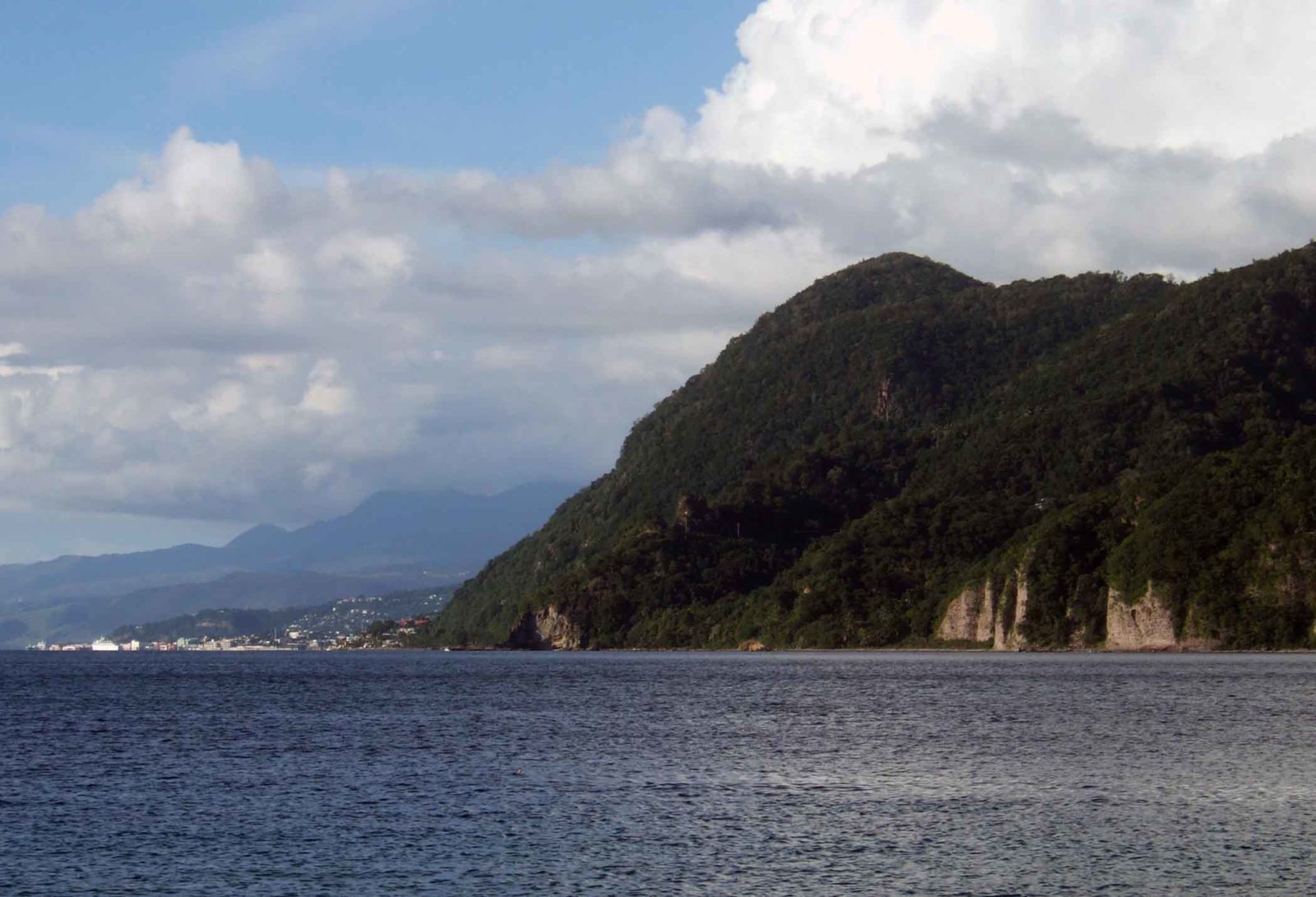 A Canadian scuba diver is reported to have died following an underwater incident on the Caribbean island of Dominica.

The incident occurred yesterday morning (10 April) at the Champagne Reef dive-site in the Soufriere Scotts Head Marine Reserve in the south of the island.

Dominica’s best-known site, Champagne is named after the volcanic bubbles that seep out of the seabed in the hot springs section, which is only about 5m deep.

The diver was said to be a 65-year-old man. Cause of death is unknown, though there has been speculation in local press that he ran out of air.

He was taken to the Princess Margaret Hospital in the capital Roseau some 10 miles from the dive-site, but was pronounced dead there.