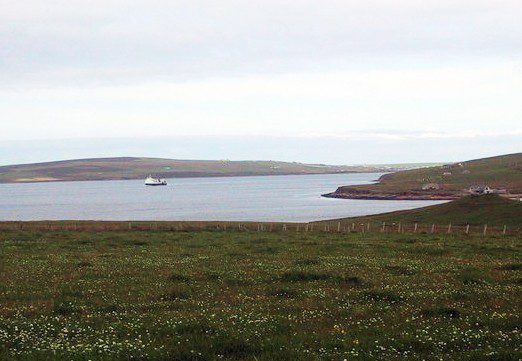 A 50-year-old scuba diver has died following an incident in Scapa Flow in Orkney.

Emergency services responded when the alarm was raised at around 11.30am on Tuesday (23 April). The man, as yet unnamed, was taken to Balfour Hospital in Kirkwall, where he was pronounced dead, according to Police Scotland.

A police investigation is under way and a report will be submitted to the Procurator Fiscal.