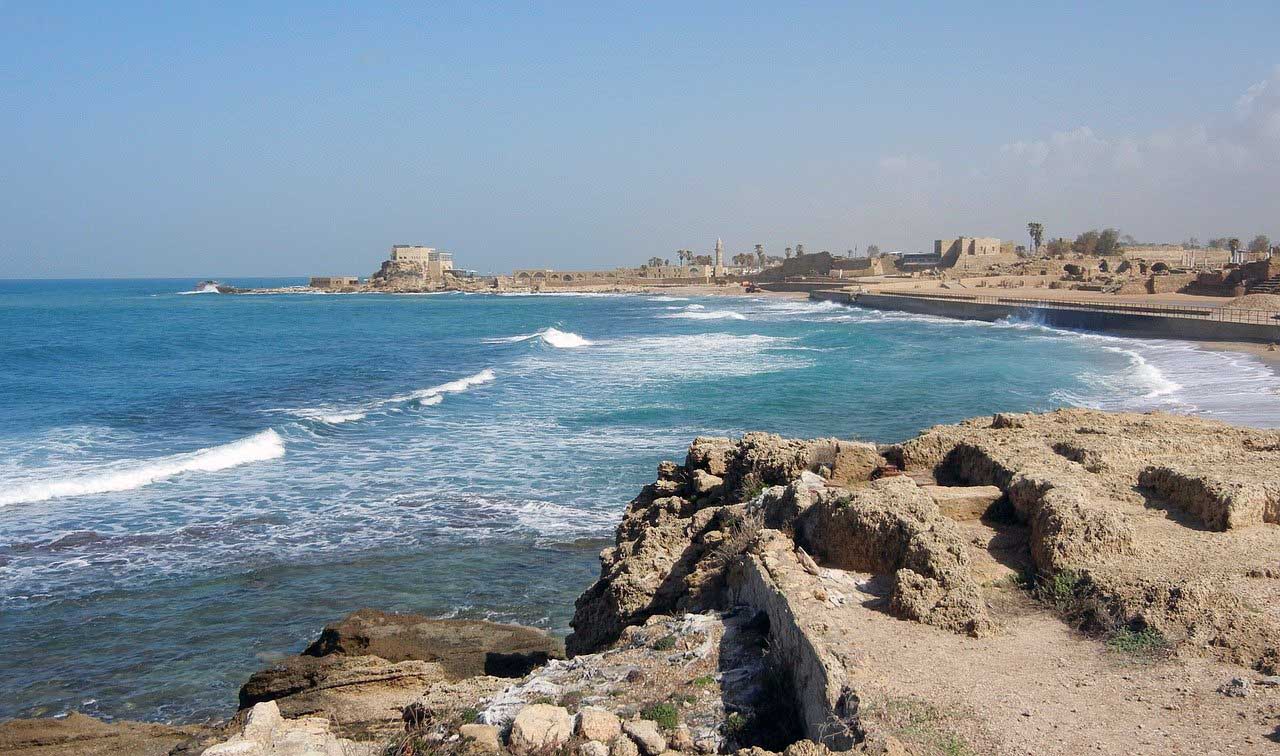 Israel, one of the few countries currently on the UK’s travel green list, has opened its first underwater national park – and appears to have a more relaxed attitude to scuba diving on archaeological remains than some other countries.

Israel Antiques Authority’s marine-archaeology unit hopes that visiting divers will help it to make further archaeological discoveries at the ancient Mediterreanean site, according to a report in the Times of Israel.

The park now covers the submerged port of Caesarea Maritima, built and opened in 22 BC by the infamous King Herod, who ruled Judaea as a client monarch of the Roman Empire. It was the largest artificial harbour ever to have been built in open sea rather than in a sheltered bay, but it had fallen into disuse within a century, and by 300 AD had collapsed, possibly as the result of a tsunami.

The rest of the city survived as a centre of Christianity but was destroyed during the Muslim conquest in the 7th century. A Roman amphitheatre, parts of a hippodrome and a palace survive.

The submerged areas cover some 20 hectares and have now been included in the existing Caesarea national park. The archaeologists hope that additional exploration by visiting divers will complement discoveries made by local divers and enable breakthroughs to be made.

Six years ago a large number of 11th-century gold coins were discovered by divers at the site, and a merchant vessel still containing cargo has also been found there, according to the archaeologists. Earlier this year storms revealed previously unknown timber structures from the port.

Much of the remains are said to be coated in silt and algae, although the site is described as offering “rich marine life”.

It is located just north of Hadera, where dusky and sandbar sharks can be seen in the winter months, as previously reported on Divernet. 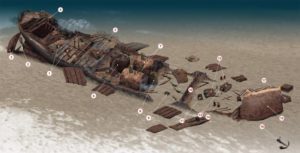