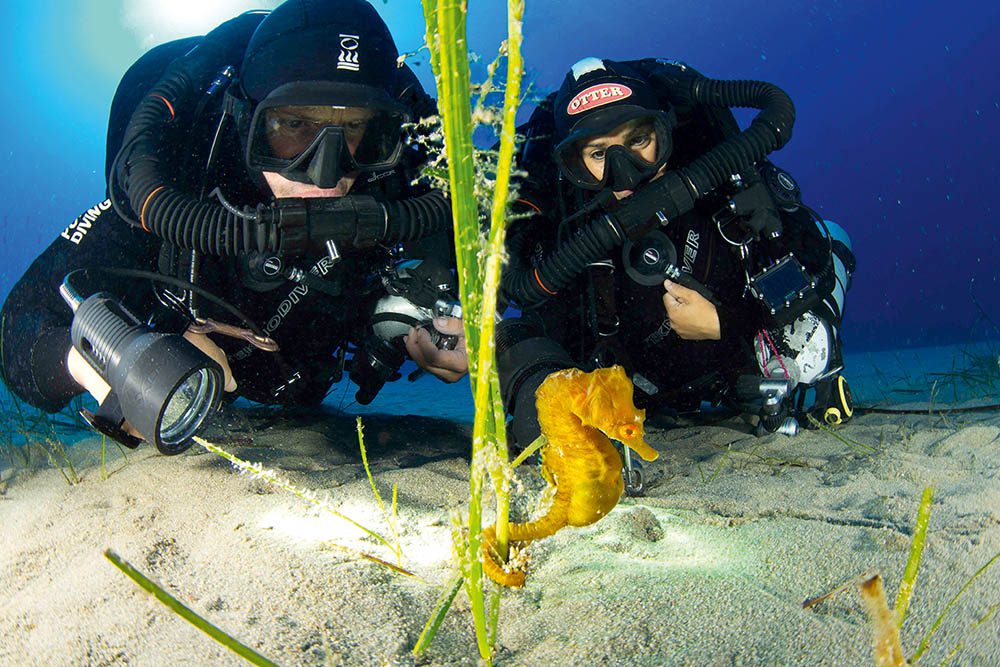 Croatia, which celebrates 30 years of independence in 2021, is one of the gems of south-eastern Europe, says UK-based Diverse Travel, which has decided to add the Adriatic location to its 2021 programme.

Croatia has 3600 miles of coastline  including more than 700 islands, 400 islets and 75 reefs, making it the biggest Adriatic archipelago.

Diverse describes the nation’s underwater attractions as “hidden caves, coral-adorned walls with overhangs and swim-throughs to explore” with many endemic species.

It describes the sea as “perfectly clean”, with grouper, catfish, lobster, moray eels and octopus commonly seen on dives and plenty for macro-lovers too, including nudibranchs and yellow seahorses.

The Dalmatian waterfront town of Trogir is the chosen base, with one-week dive holidays starting from £575pp (based on next May) including easyJet flights from Gatwick or Luton to Split, return transfers, seven nights in a one-bedroom self-catering apartment and 10 boat-dives.