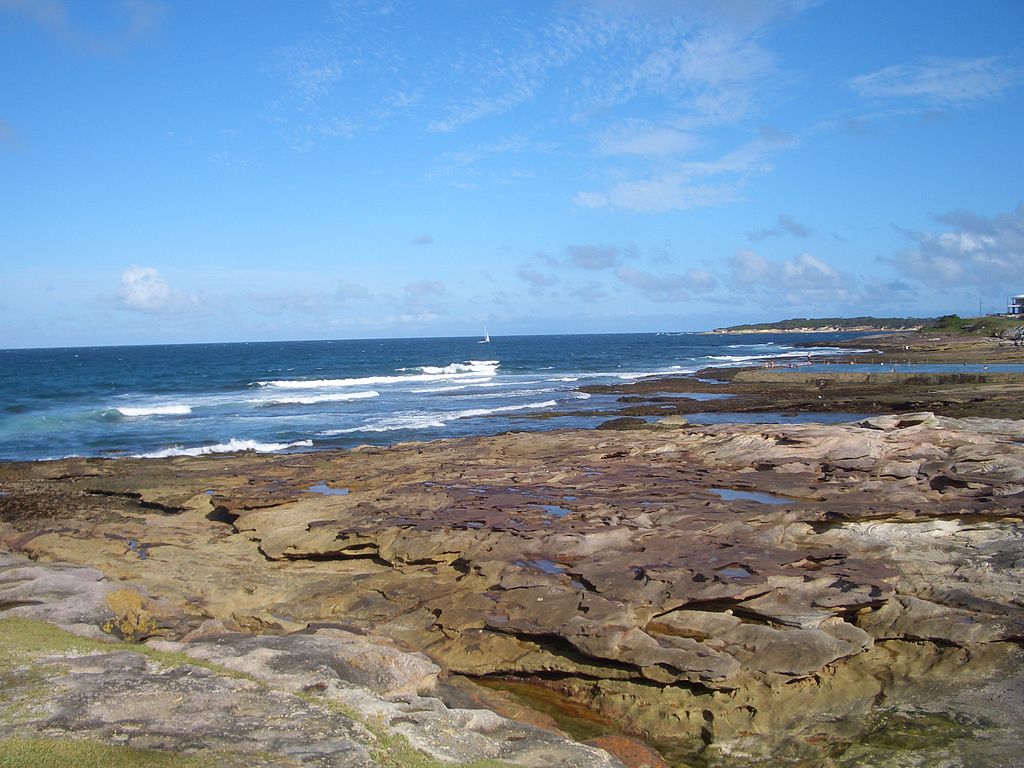 A British technical diving instructor who had settled in Australia has died during a rebreather dive off Shelly Beach in Manly, New South Wales.

He worked as assistant manager and technical manager at Dive Centre Manly, located in a suburb of north Sydney.

The incident occurred at around 2pm on 5 August. Ho died after being pulled onto rocks near Deadmans Reef at Manly, and according to a report in the Northern Beaches Advocate, which did not name him at the time, he was thought to have suffered a possible cardiac arrest.

A local freediver was seen waving for help while Ho, who had been using a rebreather, appeared to be unconscious. Nearby surfers helped to pull him onto a rocky platform at the base of a cliff. Police, ambulance crews and a rescue helicopter, fire & rescue crews and lifeguards responded to an emergency call.

Efforts by paramedics to resuscitate Ho at the site were unsuccessful and he was pronounced dead at the scene.

GUE described Ho as a full-time instructor and “an active presence in diving in Sydney, including the promotion of and the running of underwater clean-ups and environmental initiatives.”

On gaining his most recent qualification he had said: “I am looking forward to continuing to teach students how to safely enjoy and explore what I consider the best part of diving – the technical wrecks and reefs.”

Dive Centre Manly owner Richard Nicholls stated the day after Ho’s death: “Yesterday afternoon our hearts were broken as we lost our work buddy, friend, husband and for me second son Steve to the sea. We are as wrecked as the ships he loved so much.

“Our first thoughts and condolences go to Stephen and Lizzie’s families, who tragically are on the other side of the world. We will take some time out to support Lizzie and look after each other as we deal with an incalculable loss.”