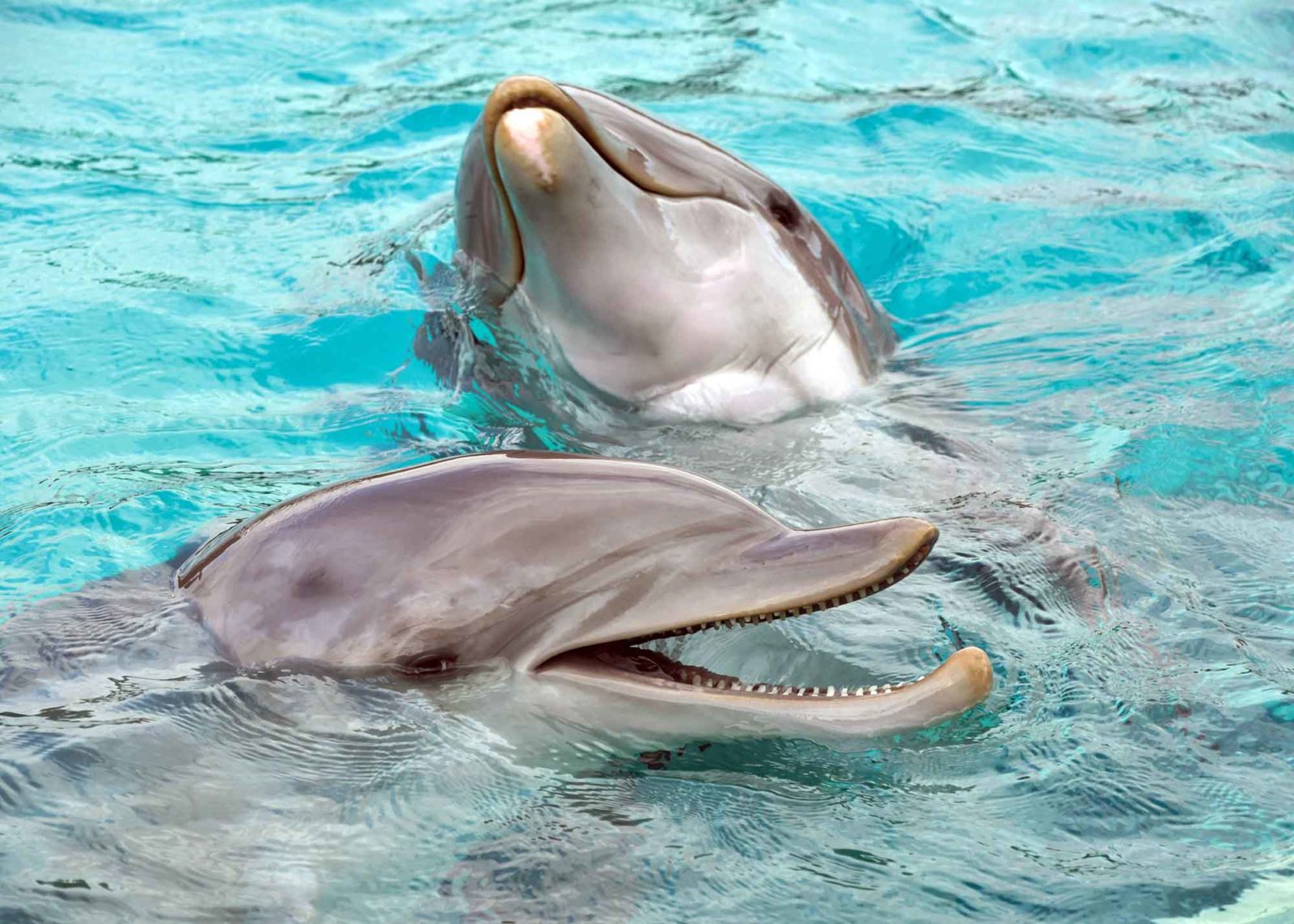 Dolphins reduce their heart rates just before diving to avoid decompression illness, according to a new scientific study.

Researchers at the Oceanographic Foundation in Valencia, Spain, have reassessed the idea that it’s only human divers that are at risk of DCI.

Comparative physiologist Andreas Fahlman and his team trained captive bottlenose dolphins to undertake either long or short dives on command, and used electrocardiography to measure the heart-rate adjustments they made.

To prepare for a long dive, the dolphins reduced the rate further and more quickly than for a shorter dive. They would deflate part of their lungs to direct the flow of air or blood to areas under pressure, effectively conserving more oxygen and limiting nitrogen intake.

Fahlman believes that the action is not a reflex but one that the dolphins have consciously learnt to do. “They can basically step on and off the gas pedal when they want to,” he said.

The concern is that this control mechanism could be adversely affected by stress caused by sonar signals or underwater industrial noise.

The study is published in Frontiers in Physiology.