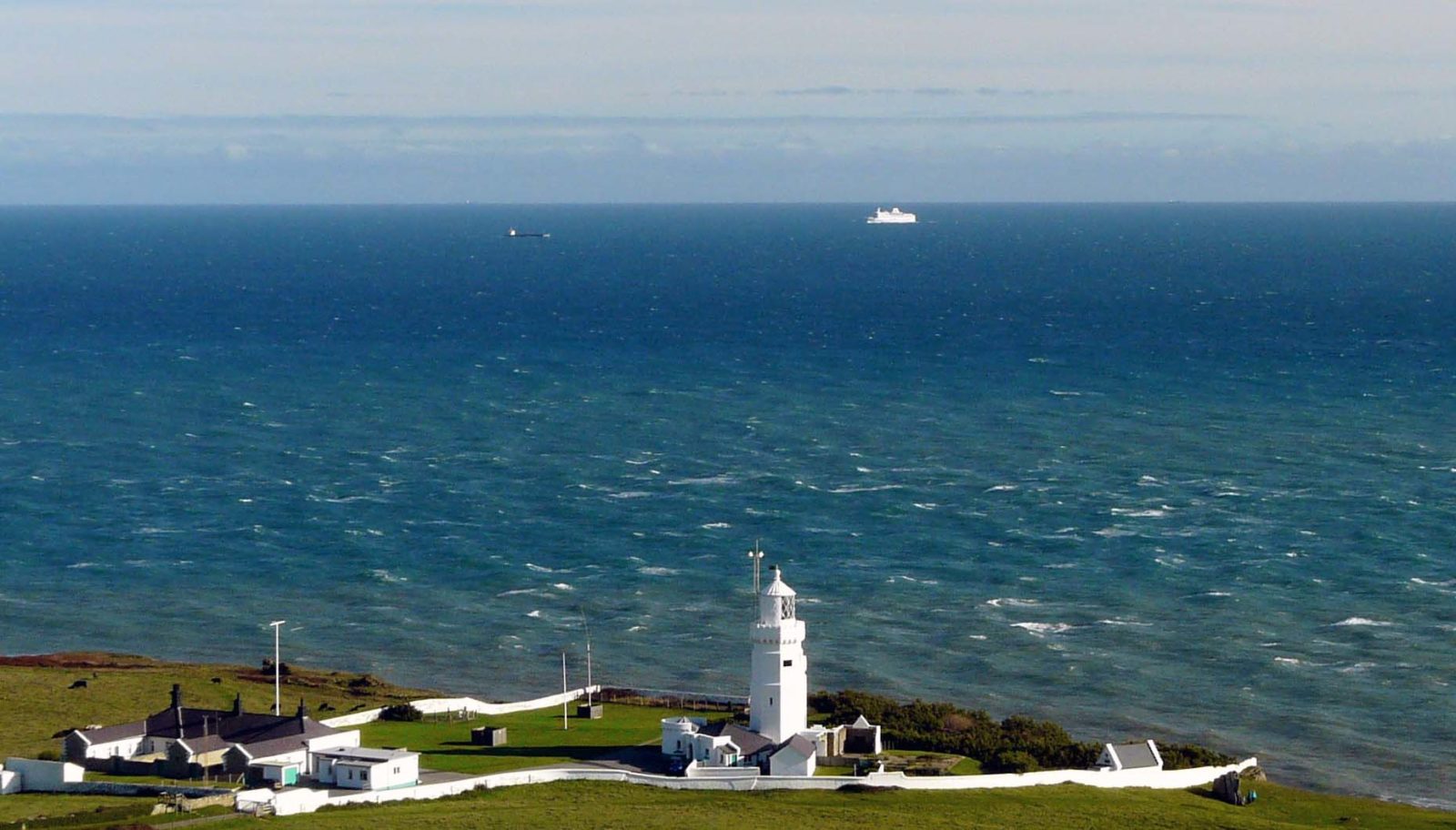 St Catherine’s Point on the Isle of Wight. (Picture: rumpylumixuser)

The wreck of one of only five early iron steamships known within English waters has been scheduled under the Ancient Monuments & Archaeological Areas Act.

The Faith sank with the loss of one life on 23 December, 1855, about 11 miles south-east of St Catherine’s Point on the Isle of Wight. She had started leaking in heavy weather en route from London to Istanbul.

Built three years earlier as a general cargo vessel for the African Steamship Co, the Faith had been requisitioned by the British government in 1854 for use as a troopship during the Crimean War.

Following her return in 1855, the owners sold her to the Turkish government. At the time of her sinking she was carrying general cargo on her way to be delivered to her new owner.

The Faith was built at a time of significant technological change in the transition from sail to steam, says Historic England (HE), which recommended the protective measure because the iron steamship was one of only five known to have been built between 1840 and 1860. As the deepest-lying wreck, it was also likely to be the most complete example.

HE also cited the wreck’s archaeological potential, because it retained “unique information regarding early experimentation in the propulsion systems of screw-driven steamships”.

With an innovative single-deck design, the Faith was not only steam-driven but fully rigged for sail. When the winds were conducive this meant that voyages could be speeded up and fuel consumption reduced, and a back-up was available should engine failure occur. The propeller was disconnected from the two-cylinder engine when the ship was under sail.

During the 1980s the Faith was dived and salvaged, with the bell, portholes and bottles of wine and spirits recovered. The signal guns and bell can be seen in the Shipwreck Museum on the Isle of Wight.

From 2012 to 2016 Solent Archaeological Divers SAC dived the wreck as a British Sub-Aqua Jubilee Trust project. The engines and two further bronze cannons were visible, and small items including wine bottles remained on the site, according to the divers.

The hull-plating had rusted away in areas to reveal the interior, and the two anchors and chain could be seen within the bow area, along with a spare two-bladed iron propeller. The masts lay off the port side.

The divers’ full report can be seen here