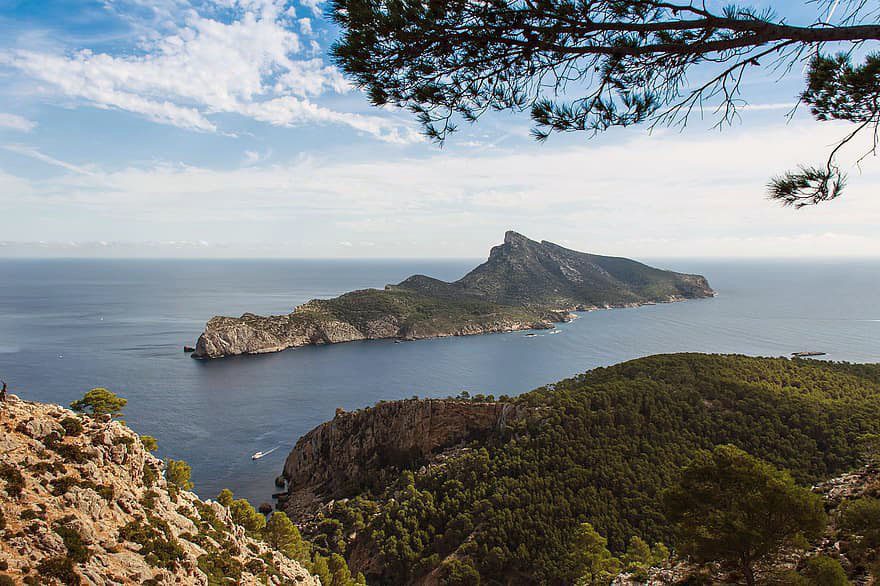 An underwater film-maker well known in the Spanish scuba-diving community has died on what appears to have been a solo dive on his 31st birthday.

Fernando Garfella Palmer was reported to have been caught in strong downcurrents in an area with a maximum depth of 70m during a dive off his home island of Mallorca.

The incident, on the afternoon of Sunday, 9 August, also left another diver hospitalised after a failed rescue attempt. Garfella Palmer’s body was retrieved two days later, on the evening of 11 August, by the Civil Guard’s Underwater Activities Special Group.

The Mallorcan film-maker had specialised in making marine-life documentaries in the Balearic Islands. Over the past 10 years he had carried out many hundreds of dives in what is now the Dragonera marine reserve, which he had helped to set up and monitor.

This was also where the fatal incident occurred, in the channel between the island of Sa Dragonera and the coast of Andratx in western Mallorca.

When Garfella Palmer failed to resurface his girlfriend alerted another local diver, who went to try to find him. The diver later reported that Garfella Palmer had been trapped in some way, and his protracted attempts to free him meant that he left it late to make what had to be a rapid ascent.

He suffered decompression illness as a result and was airlifted to hospital for treatment, where he was said to be in a serious condition.

Garfella Palmer ran his own production company Bogar Films, and was also associated with volunteer work and filming for the humanitarian organisation Open Arms, set up to rescue North African migrants landing on Spanish shores, as well as Mallorca Blue, which guards against threats to the local marine environment.

Palmer is the second diver to die in the Andratx area recently. The body of 55-year-old female diver Lenka Juskanicova, an underwater photographer from the Czech Republic who lived locally, was found by divers off Cala Marmassen on 24 July.