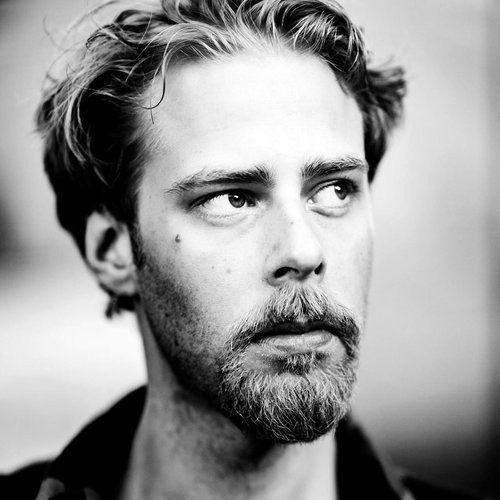 Can underwater film-makers desecrate a wreck simply by capturing images of it?

A legal decision on 8 February might have answered that question – but did so on a technicality. A Swedish court acquitted two men charged with violating the sanctity of the Estonia ferry, which sank in the Baltic 27 years ago in Europe’s worst peacetime disaster at sea.

The vessel went down in less than an hour on a routine sailing from Tallinn in Estonia to Stockholm on 28 September, 1994. Only 137 of nearly 1000 passengers and crew survived.

In September 2019 Swedish photo-journalist and film-maker Henrik Evertsson and deep-sea analyst Linus Andersson sent an ROV down to capture images of the 80m-deep wreck. Shot for a five-part Discovery Channel documentary series called “Estonia – A Find That Changes Everything”, the dramatic underwater footage revealed a 4 x 1.2m hole in the starboard side of the ship’s hull.

Experts concluded that the cause was probably impact with an object weighing 1000-5000 tonnes travelling at 2-4 knots.

This cast doubt on the official verdict that the locking system of the Estonia’s bow door had been defective, allowing the car deck to flood and causing the ferry to roll over.

Campaigners had long argued that this would not have caused such a rapid sinking, and that a loud noise heard earlier in the night could have indicated an explosion or collision with a warship or submarine. The documentary reignited calls for re-examination of the wreck.

Sweden, Estonia and Finland had agreed in 1995 not to salvage the wreck, and declared it illegal under their “Estonia Act” to disturb what they designated a grave-site.

The film-makers had faced a fine or jail sentence of up to two years, but argued that their actions were protected under Sweden’s freedom of speech and information legislation.

Gothenburg district court denied that such protection provided “carte blanche” to commit criminal actions. However, while the pair had contravened the Estonia Act, the court judged that they could not be held accountable because they had been aboard a German-flagged ship in international waters.

Germany had not signed up to the Estonia Act, so applying it in this case would violate international maritime law, said the court. Sweden’s public prosecutor has yet to decide whether to appeal against the ruling.

Sweden and Finland recently lifted their bans on diving the wreck, and in another development this week the Estonian government agreed to allocate 3 million euros to a new underwater investigation to be carried out by its Safety Investigation Bureau.