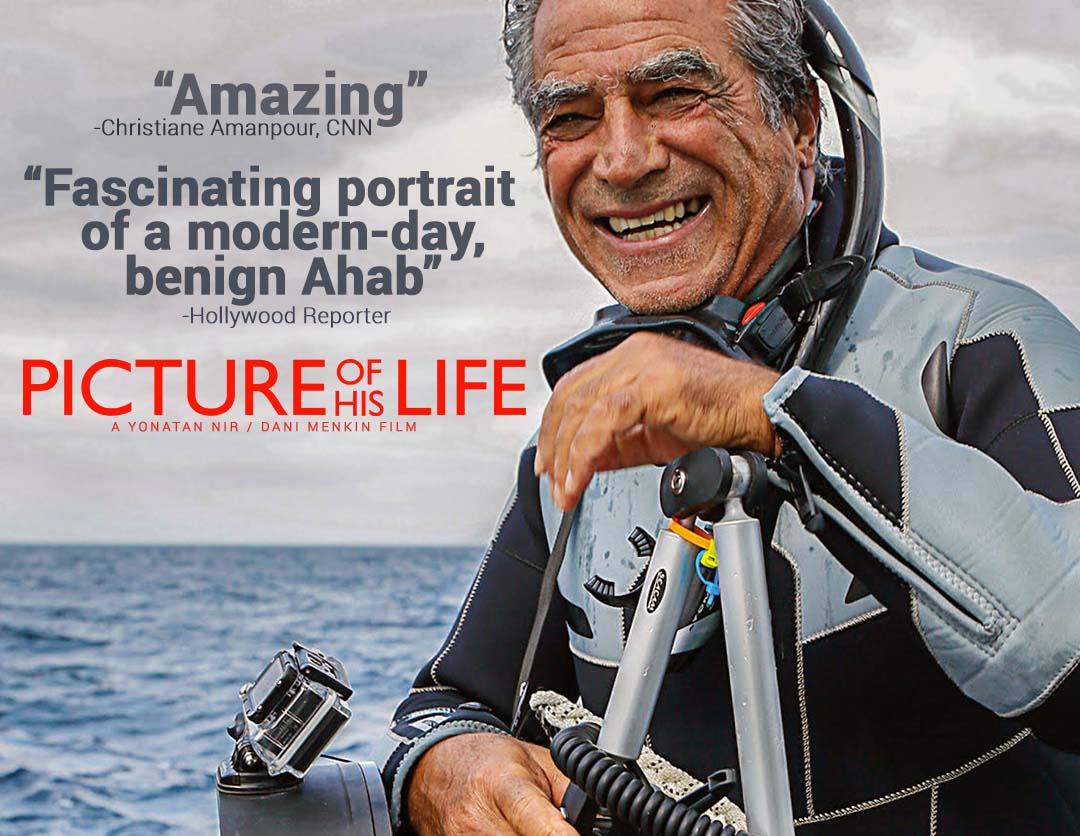 One of the best recent diving-related documentaries, the 75-minute “Picture Of His Life’, is temporarily available for Divernet readers to watch for free – until Friday, 8 January.

Ideal lockdown viewing, the film is based on the attempt of one of the world’s best-known wildlife photographers, Amos Nachoum, to capture underwater images of polar bears while scuba diving in the inhospitable Canadian Arctic.

It’s a dangerous undertaking but Nachoum has dedicated his career to photographing large predators in their natural environment. Each year his California-based company Big Animals Global Expeditions organises a series of trips for small groups of divers to help fund these interactions, as DIVER readers will know from the magazine’s holiday news pages.

The unpredictable polar-bear expedition was not a trip for paying guests, however – it was for Nachoum, the film-crew and a team of Inuit guides alone.

“Picture Of His Life” uses the expedition to frame Nachoum’s back-story from commando in the Israeli military to success in the USA as he became known for close-up underwater interactions with crocodiles, orcas, anacondas and great white sharks.

The film’s directors Yonatan Mir and Dani Menkin explain that one major predator, the polar bear, had always eluded Nachoum. “He tried before and barely escaped but now, after four decades in the wilderness, Amos is determined to give it one last shot.

“The danger is real, perhaps more real than ever, but this is his last chance to get the picture of a lifetime.”

Watch the documentary free on Vimeo here until 8 January, using the password POHL22.

If you don’t have time this week, the film will remain available for paid viewing from Hey Jude Productions.