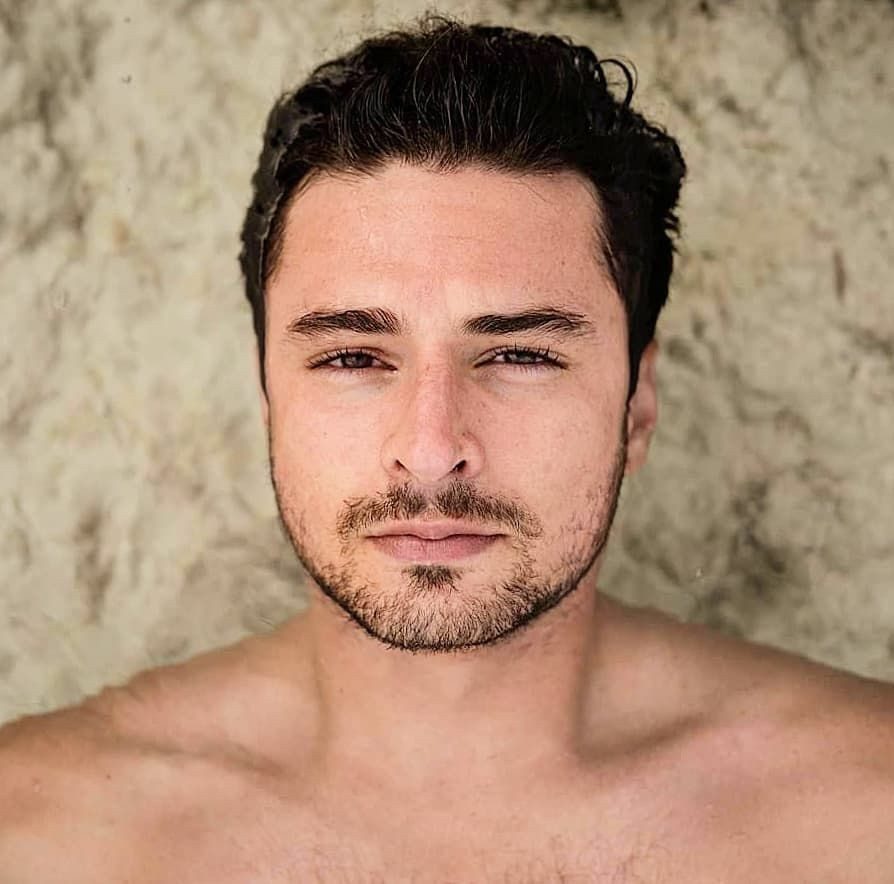 French freediver Arnaud Jerald has claimed a world record of 112m in the Constant Weight with Bi-Fins discipline – continuing a rivalry with the Russian Alexey Molchanov who had set a 111m record just days before.

Jerald, 24, carried out the dive on 15 September at Kalamata in Greece, in his sixth attempt since 10 August to be recognised as world champion – at his own expense.

World freediving records have to be ratified by governing body AIDA, which in May 2019 recognised Jerald’s first world record of 108m in the same CWTB discipline at the Russian Open Depth Championship. However, Molchanov equalled the feat the following day and surpassed it by 2m later in the year, marking the start of the two freedivers’ rivalry for the title.

The Constant Weight discipline involves the diver descending and ascending while carrying a small amount of weight but not allowed to pull on the line or alter the weighting. Bi-fins present a greater physical challenge to the diver than a monofin, where the men’s record has been held by Molchanov for nearly eight years and now stands at 130m.

Jerald’s partner and manager Charlotte Benoit told press that for his record bid the diver had opted for “zero media, zero sponsors, so as not to put additional pressure on himself”, and had spent around 15,000 euros in the process.

With two AIDA judges present at his own expense he made his first 2020 record bid on 10 August at Villefranche-sur-Mer in France and reached his target 111m, but because he had omitted to remove his nose-clip before signalling OK, he was disqualified.

Four days later he was disqualified again when a member of his team touched him before the surfacing protocols had been completed. A third attempt three days later had to be abandoned because no doctor was available.

Jerald then decided to enter a European Cup competition in Kalamata, because although only 20 freedivers were competing AIDA judges would be present to validate a record.

He had reached 111m in training, but Molchanov pre-empted his record bid on 12 September at the AIDA Adriatic Depth Trophy event at Krk in Croatia by setting his own 111m world record on a 4min 10sec dive.

Jerald had never reached 112m on bi-fins before, though he had reached 118m in the CWT monofin category.

But he managed to outdo Molchanov by reaching and returning from that depth in only 3min 24sec, though his achievement has yet to be reflected on the AIDA website.