Get involved in World Oceans Day

Get involved in World Oceans Day 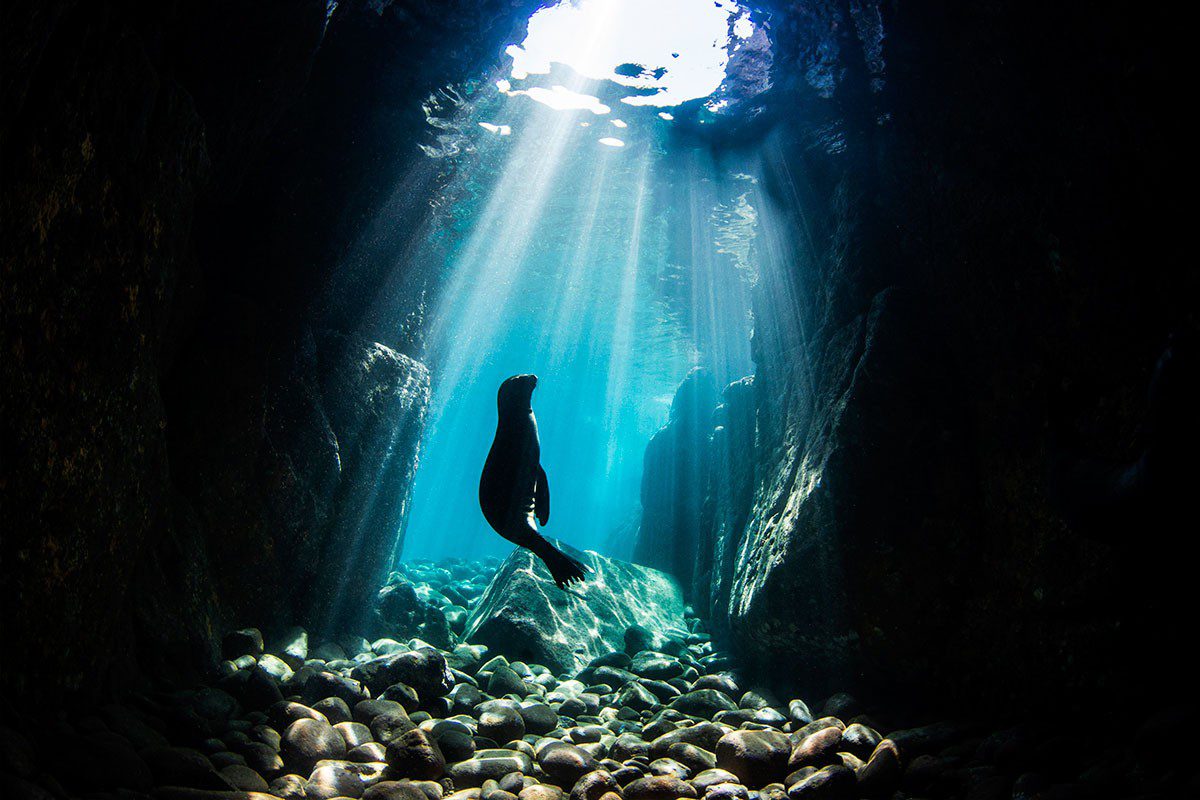 Today (8 June) is United Nations World Oceans Day, and the picture above by UK underwater photographer Nur Tucker is a category winner in the photo competition organised as part of the annual event.

All the first, second and third placed images can be seen in a video segment at 5.05pm BST during today’s World Oceans Day virtual programme, which can be found here and starts in the UK at 3pm.

Tucker topped the Underwater Seascapes category with this natural-light image of a sea-lion pup playing in a cave. She was spending a week at Los Islotes, La Paz, on Mexico’s Pacific coast to photograph its sea-lion population.

Both the event and the photo competition are co-ordinated by the UN Division for Ocean Affairs & the Law of the Sea and produced in partnership with Oceanic Global.

Meanwhile PADI has chosen World Oceans Day to announce the creation of the PADI AWARE Foundation. The independent non-profit charity is “dedicated to driving local action for global ocean conservation”, says the training agency, supporting its mission to create a billion “PADI Torchbearers” to explore and protect the ocean.

“The new foundation will build citizen-led conservation and activism programmes, as well as expand current ones, to address key ocean threats, such as marine debris, climate change, marine habitat loss and vulnerable species protection across the planet,” says PADI.

One of its first projects is to launch a Community Grant Programme to enable local ocean-protection initiatives hosted by its dive centres and resorts.

PADI also says it is launching a Conservation Activities Locator today to help both divers and non-divers to find and engage in ocean-conservation activities, events and courses.