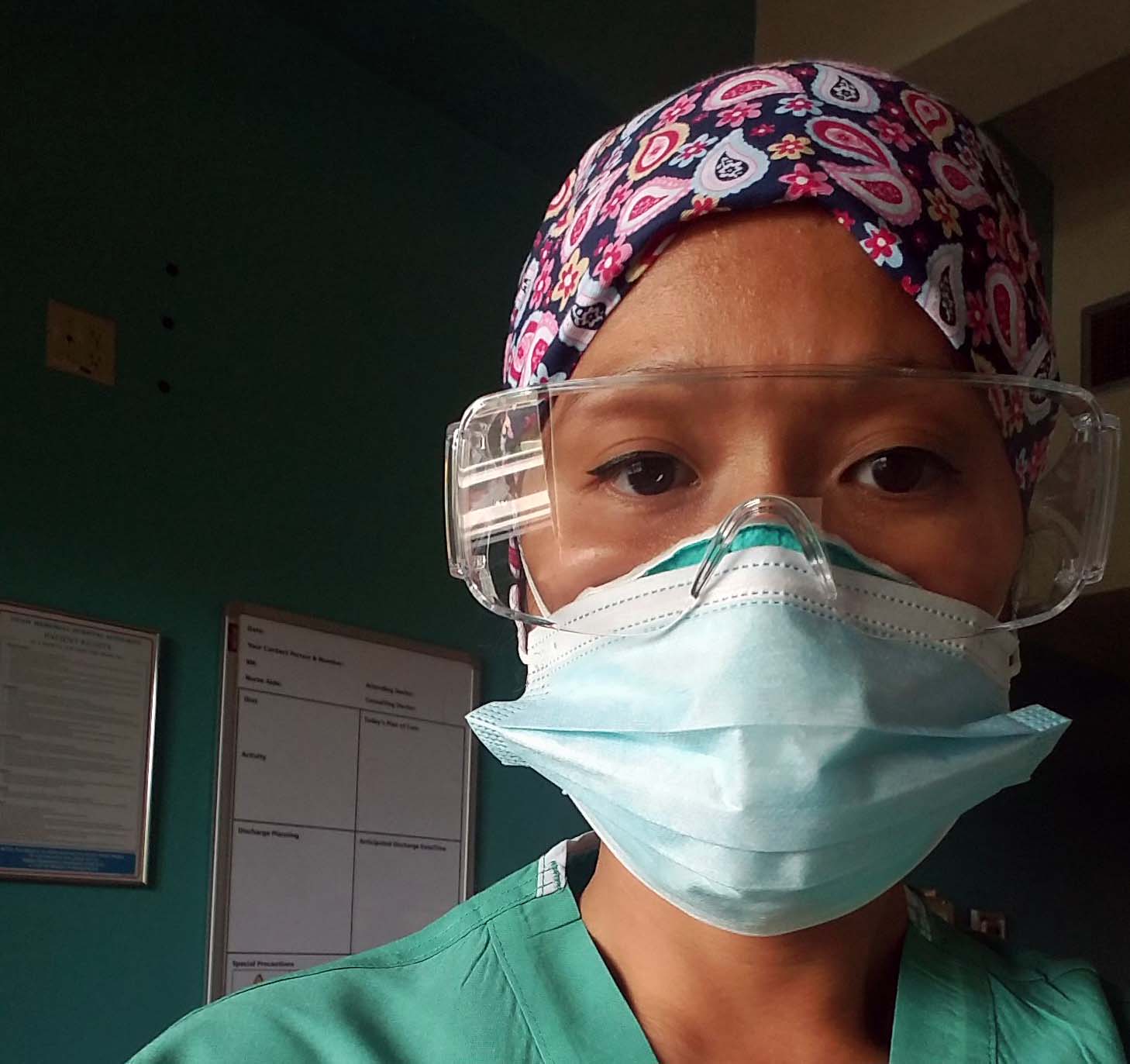 The fourth of Emperor Divers’ eight Covid Diver Heroes has been named, marking the halfway point in the liveaboard operator’s campaign to recognise and reward outstanding pandemic achievements among members of the global diving community.

Phuong Cao wins a free liveaboard dive-trip in the Maldives to be taken “when she finally takes some time off”, and it was David White who tipped off Emperor about her dedication.

Phuong, 36, had been on the frontline fighting the pandemic in a New York hospital but then, on her weeks off, decided to take a second job on a Covid team working in the US Pacific island territory of Guam, treating patients under even tougher conditions, according to White.

“She continues to commute 7750 miles each way and apply herself to both jobs for three months already and counting,” he stated in his nomination. “Her energy level has no limits and she’s only happy when those in her care are on the mend. I think she definitely deserves a break!” He said that the Maldives would be the best dive-location for Phuong because he knew that she had previously scuba dived in the Red Sea with Emperor.

“Wow, what a surprise!” she said on being informed of her prize. “Thank you for the recognition – holding my breath until I get back under water!”

Emperor still has two more Maldives and two Red Sea liveaboard holidays to give away, and says that while nominations are still coming in it wants to ensure that everybody gets the chance to be included.

“This initiative is our way of saying thank you to all those hundreds of people who have taken a selfless interest in looking after the vulnerable in their community,” says Emperor Red Sea manager Luke Atkinson. “Examples could include health-workers, carers or those who have come out of retirement to volunteer locally, but really we know there are many other ways people have been heroic.”

If you know of an eligible contender, tell Emperor why they deserve recognition in 100-200 words, and whether the Red Sea or Maldives would be their preferred destination. The operator’s multi-national staff panel will be selecting further winners once a fortnight over the next two months.

Final entries for Red Sea breaks must be received by 20 May and for the Maldives by 5 June. Email entries, comments and questions here.