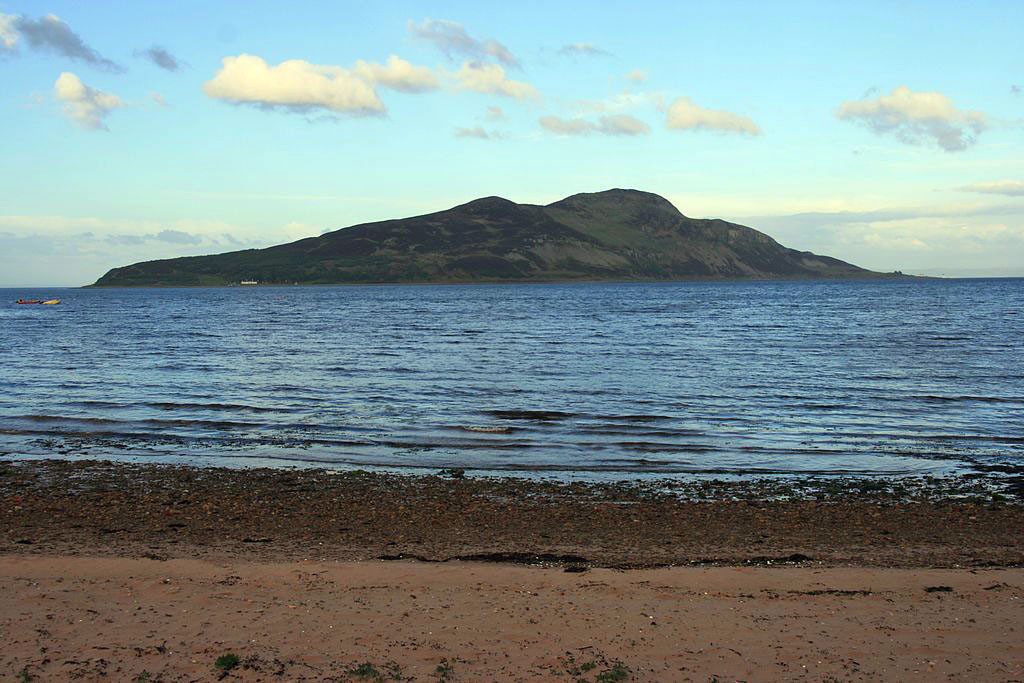 Lamlash Bay, on Arran – a highly effective and successful HPMA.

Timed to coincide with World Oceans Day (8 June), the UK Government has launched a review into introducing an elevated level of protection for England’s marine life and habitats in the form of Highly Protected Marine Areas (HPMAs).

“The UK is a global leader in the fight to protect our seas, but World Oceans Day is an important reminder that we need to safeguard the future prosperity and health of our ocean,” said Environment Secretary Michael Gove in announcing the review.

“Last week we designated 41 new Marine Conservation Zones [MCZs] with an area almost eight times the size of Greater London, and our review into HPMAs will help inform our next steps in the Government’s work to expand and strengthen the UK’s Blue Belt to create richer habitats for marine life.” The recent MCZ announcement was reported on Divernet.

Targeted HPMAs would complement the MCZ network and allow vulnerable marine wildlife to fully recover, free from all damaging human activities, with the aim of restoring areas to a pristine state, according to a statement from the Department for Environment, Food and Rural Affairs (Defra), which said that it marked the most significant Blue Belt expansion to date.

Richard Benyon, a Conservative MP and former fisheries minister, will lead the review, seeking to establish an evidence-based process for selecting HPMAs that balance the needs of conservation, local communities and fisheries.

The Marine Conservation Society (MCS), which says it has long campaigned for the additional protection afforded by HPMAs, welcomed the review.

“There have been other reviews of the potential for HPMAs so this one must result in action,” said Dr Peter Richardson, MCS Head of Ocean Recovery: “We welcome this announcement from the Secretary of State, and this level of commitment is long overdue.

“Highly protected sites are known to be the most effective tool for marine wildlife recovery, and new sites in our waters would provide significant benefits for our threatened marine species and habitats.”

Richardson said that the priority should be implementing large offshore HPMAs to protect critical habitat for commercial fish stocks and endangered species such as common skate, halibut and angel shark.

“Inshore HPMA sites should be community-led and need extensive discussion with those that use them – for instance Lamlash Bay, on Arran, took 13 years of discussion before it was implemented – and consequently is a highly effective and successful HPMA, with recovering biodiversity and local ownership and support.”

The society’s Dr Jean-Luc Solandt described HPMAs as “an important element of a protection network as they allow the rewilding of our seabed” and “good for carbon sequestration through the recovery of shellfish beds and other habitats, helping us mitigate against the threat of climate catastrophe”.

The MCS also welcomed the appointment of Benyon to lead the review, describing him as “a champion for marine protection, including HPMAs in our Overseas Territories, for many years”.

The review starts this month and is due for completion by the end of the year. The Government is also set to publish an international ocean strategy this year, with Defra saying  that it would be joining calls for 30% of the world’s oceans to be protected by 2030.