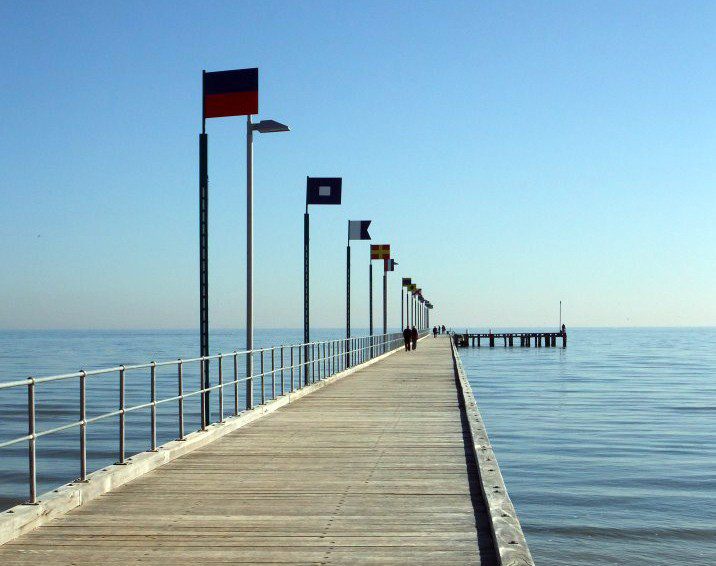 A scuba diver has died in Melbourne, Australia, after being struck by a speedboat. The incident occurred in Port Phillip Bay off the Mornington peninsula today (5 May).

Following the hit-and-run incident the injured diver and his buddy, both described as being in their mid-20s, were picked up by a passing boat that brought them in to Frankston Pier. Paramedics were there to meet them following a call from the boat, but it proved too late to resuscitate him and he died at the scene.

The second diver was reported not to require medical attention. Police have been searching for the speedboat by air and sea, and have appealed for the driver or witnesses to the incident to come forward.

In New Zealand, meanwhile, the body of a diver was located and recovered by police helicopter following reports that he had become separated from his group. He had been diving off Waipatiki Beach in Hawke’s Bay on North Island’s east coast yesterday afternoon (4 May).

And in the USA a dive-team has been searching for a male diver who went missing in Arizona’s Lake Pleasant, in what the sheriff’s office described as a body-recovery mission. The diver had been diving with two others yesterday afternoon at the popular inland dive-site.