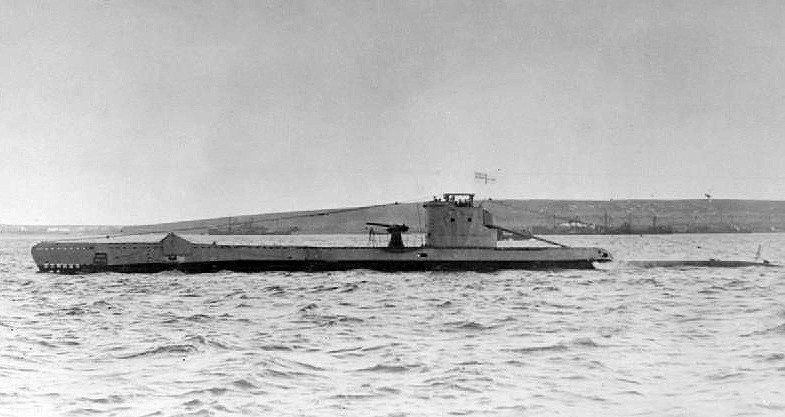 A British submarine wreck from World War Two has been discovered two miles off Malta’s east coast by marine archaeologists, lying at a depth of 130m.

HMS Urge disappeared in 1942. Part of the Royal Navy’s celebrated 10th flotilla, based in Malta while it was being besieged by German forces, it had been ordered to transfer to Egypt, and on 27 April left Valletta for Alexandria with 32 crew, 11 other naval personnel and a British war reporter aboard.

It was declared missing after failing to reach its destination 10 days later.

The wreck was found during the Project Urge survey, carried out by the University of Malta with RPM Nautical Foundation, which conducts maritime archaeological research in the Mediterranean.

The grandson of Urge’s captain, Lt-Commander EP Tomkinson, had suggested that the team scour an area that had been heavily mined by German forces. The Royal Navy and descendants of those aboard had long felt that a mine-strike near Malta was the most likely explanation for the submarine’s disappearance.

The wreck was found by sonar scanning, and an ROV dive revealed that a large section of the bow was missing. This suggested that a violent explosion had occurred while the submarine had still been at the surface under cover of night.

This would have caused it to plunge rapidly to the seabed, with little chance of survivors.

“Besides the damage on the bow, the wreck is in absolutely fantastic condition,” university team-leader Prof Timmy Gambin said. “It is sitting upright on the seabed, very proud, in the direction that it was ordered to take on its way to Alexandria.”

Britain’s Ministry of Defence has confirmed that the wreck is that of HMS Urge, and it is to be declared an official war grave at a ceremony in April.

During its time in service Urge had succeeded in damaging or sinking a number of mainly Italian warships and merchant vessels, as well as taking part in special operations.

Shortly before its disappearance, the submarine had been operating near Sicily, where it sank an Italian cruiser, Giovanni Delle Bande Nere. The cruiser wreck was also found this year, at a depth of 1.5km, as reported on Divernet.

HMS Urge was partially funded and adopted by the people of Bridgend in Wales during a national “Warship Week” appeal held in 1941. They raised around £300,000 – the equivalent of more than £12 million today.