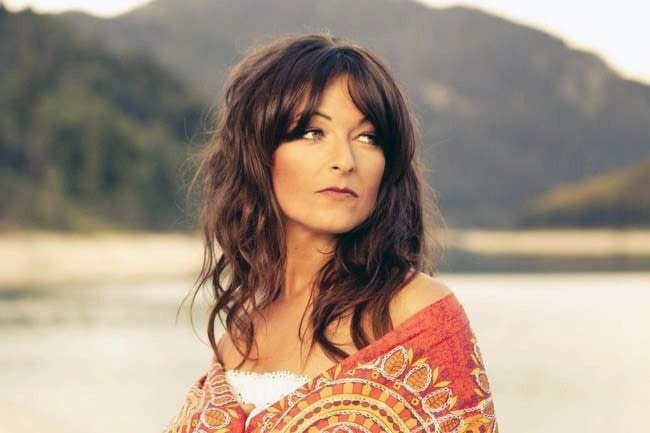 A German jazz singer has disappeared following a scuba dive in what is said to be the South Pacific’s largest underwater cave.

Marina Trost, 40, had been exploring the Cathedral on the northern tip of ‘Eua, a small island in Tonga, on 11 August. She had dived from a whale-watching boat with another woman and a dive-guide, who returned to report that Trost had left them and ascended some time earlier.

Police and local divers subsequently scoured the area but without success, in deteriorating weather conditions.

Trost’s weightbelt and later a fin were found on the floor of the Cathedral, which is described as a well-lit 100m by 50m amphitheatre with a maximum depth of 30m. The entrance is at 28m, and several tunnels extend from the main chamber.

The Munich-based singer was travelling in the Pacific with film-maker Sebastian Jobst and a crew to make a film called Ama’ara, the Song of the Whales, in which her singing was to be combined with that of humpback whales.

Humpbacks swim near ‘Eua on their way to and from their breeding grounds between July and November, and local operators combine whale-watching with scuba-diving activities, as on Trost’s tour.

Sea conditions around ‘Eua are regarded as too dangerous for swimming with the whales, unlike other parts of Tonga.

Trost’s level of diving experience is unknown. Searches have now been called off, and the German consulate has stated that the singer’s disappearance remains unexplained.