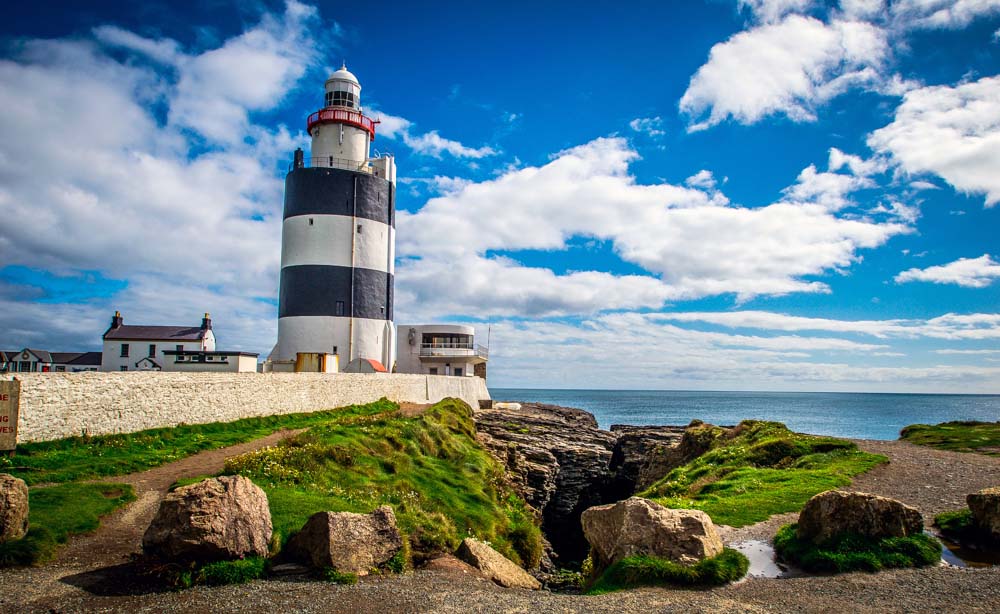 A scuba diver who had saved many lives while working as an officer with the Garda, the Irish police force, has died during a 70m-deep wreck-dive off Ireland’s south-east coast.

Dave Hearne, described as in his 40s, was boat-diving with members of his club Hook SAC some nine miles off Hook Head on the Wexford coast at around midday on Friday (24 May). He was reported to have shown signs of decompression illness (DCI) during his ascent, and had to be brought back to the boat by two fellow-divers.

Attempts to resuscitate Hearne failed and he had already been pronounced dead before being transferred by Coast Guard helicopter to hospital in Waterford. The helicopter, along with a naval vessel and RNLI lifeboats, had already been in the area while searching for a missing fisherman.

Hearne lived in Waterford, was married with four children and was described as an experienced diver. He had been working as a traffic officer but had received numerous awards for his own life-saving achievements during his previous work with the Garda Water Unit.

He had been credited with rescuing seven people in the space of three years, and colleagues were quick to pay tribute to the man they said had been responsible for saving so many lives.