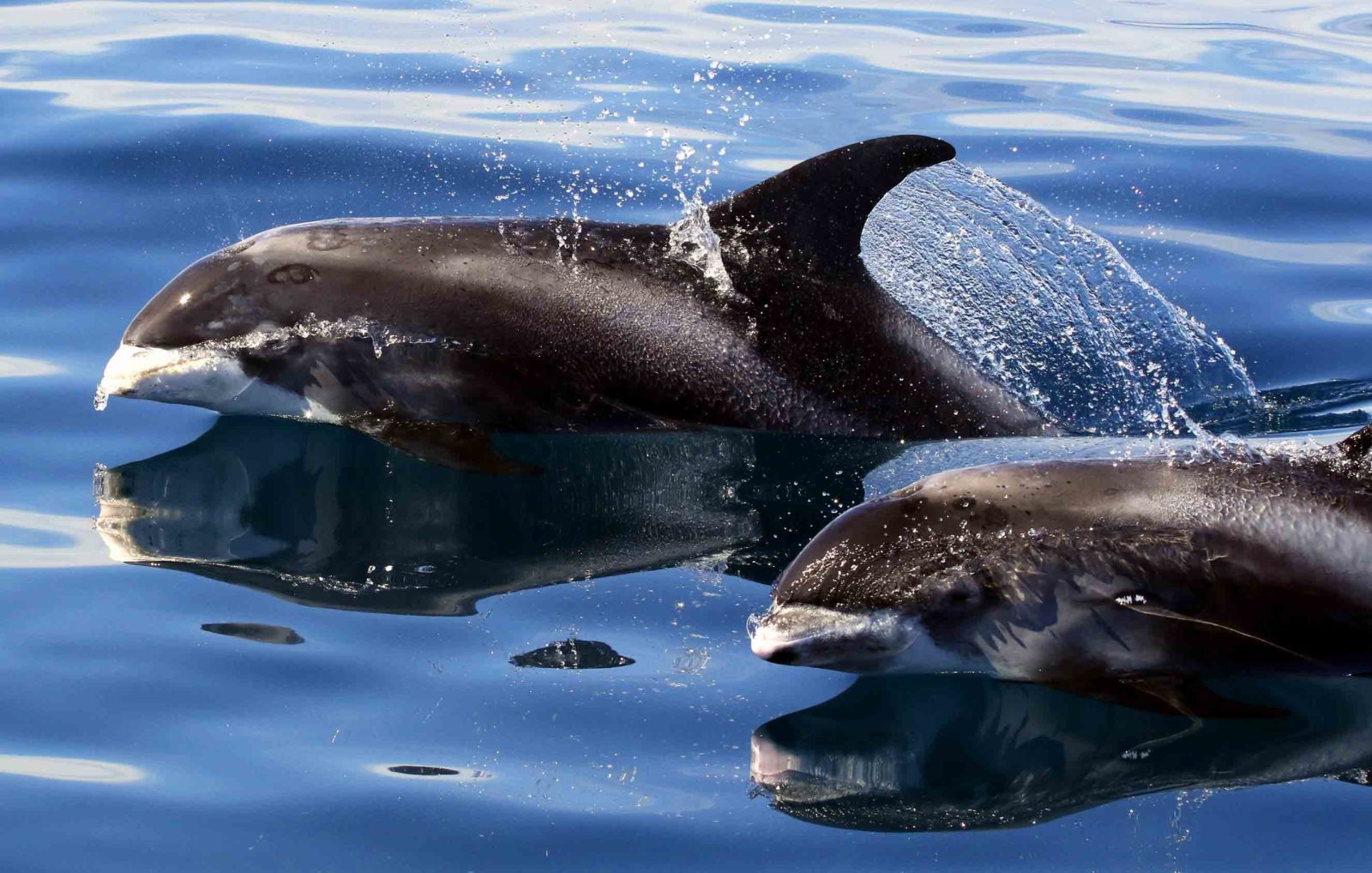 Dorset-based charity MARINElife, which discovered an isolated population of white-beaked dolphins more than 400 miles from their expected range in 2007, is calling on West Country sea-users to help it study the animals regularly seen in Lyme Bay.

The dolphins had previously been associated with the central and northern North Sea, but they have been seen in the Channel every year since they were first spotted, off Dorset, Devon and as far west as Cornwall.

MARINElife has been building a picture of this Lyme Bay population using photo-identification, which enables it to recognise individuals from blemishes such as dorsal-fin nicks and body scratches and scars.

From 142 sightings of 62 identifiable animals belonging to 33 pods, it estimates the South-west England population size at around 140. But it says that more sightings and photos are needed to confirm numbers, identify hotspots and find out where else the dolphins might visit.

Many of the photos have been obtained through MARINElife boat surveys, but these are “time-consuming, costly and weather-dependent”, says the charity – making images submitted by other camera-carrying sea-users, such as scuba divers, an important complementary source of data.

A new website has been set up to enable the public not only to submit pictures but to identify individual dolphins from an online catalogue. Anyone submitting pictures is promised feedback on the identity of individuals shown.

“Just one picture can provide a surprisingly large amount of information that will be vital for conservation efforts of this iconic dolphin in south-west waters,” says MARINElife research director Prof Tom Brereton.